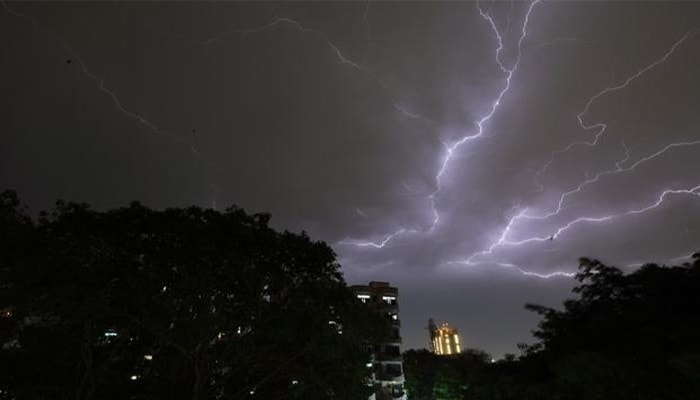 Around nine people were killed in Telangana when lighting struck the state on Sunday afternoon. In the states of West Bengal and Andhra Pradesh too, there is a piece of news of death of nine people due to bad weather.

The death toll in the state of West Bengal since April 30 is raised to 46 and of the nine killed on Sunday, four were children, and they went to collect mangoes in Uluberia in Howrah district when the lightning stuck the unfortunates.

There is also a report of the death of two other in Hanshkali in Nadia district, one at Jalangi in Murshidabad district and two in Ghatal in West Midnapore.

The chief minister of the state, Mamata Bannerjee expressed grief over the deaths and said that the families are eligible for compensation from the state government. In addition to the compensation, the government will even aid to rebuild the houses that were destroyed in the storm during this period.

The highest number of casualty was recorded on April 30 when 13 people were killed due to storm and lightening. The chief minister said that the government has already given instructions to the disaster management committee to be ready when such incidents occur. Nobody has any control over natural calamities but we can provide help as soon as possible.

In Telangana and Andhra Pradesh, farmers who went to cover the paddy fields were killed by thunder and lightning. When they did not return home, the family members went to the field to find their bodies lying there.

Be the first to comment on "Lightning kills 18 in Telangana, Andhra Pradesh and West Bengal"