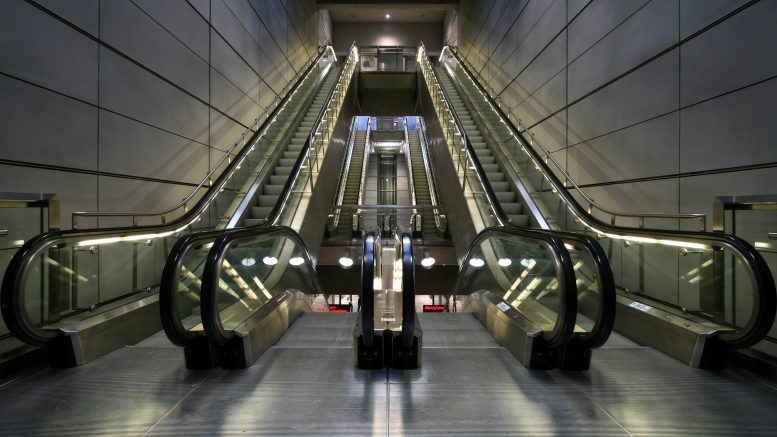 Delhi Metro is so far the best mode of transportation in the capital and it is also popular in other parts of the country. As a new development popped up with the opening of Magenta Line’s Janakpuri West-Kalkaji Mandir section, that was scheduled this month, the Delhi Metro will add another feather to its cap.

Installing these escalators was not easy for the corporation but they finally achieved their target to come in the list of the stations with tallest escalators in the world.