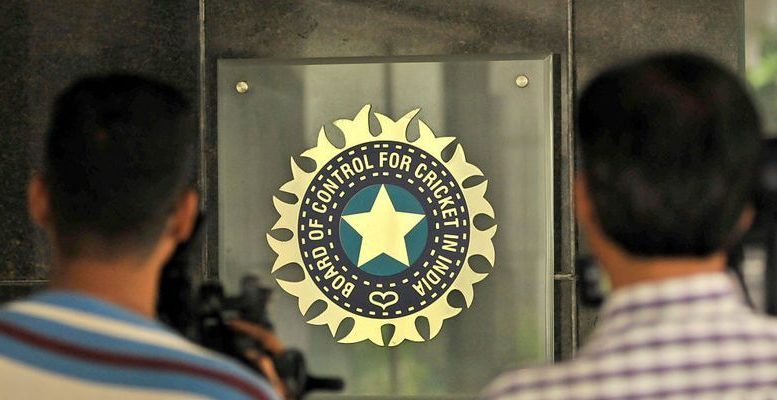 The cricket board manager recommended increasing the fees to be increased to INR 40,000 from INR 20,000 per match for umpires. The cricketer earns INR 35,000 per match and he also gets a profit share from BCCI.

However, the income of the match selectors remains same. Justice Lodha has also suggested the selection panel should be reduced to three members who have experience of playing cricket. Observing these developments, the former BCCI secretary Niranjan Shah has expressed his grief. He says that how can the income of umpire be higher than the senior domestic player.