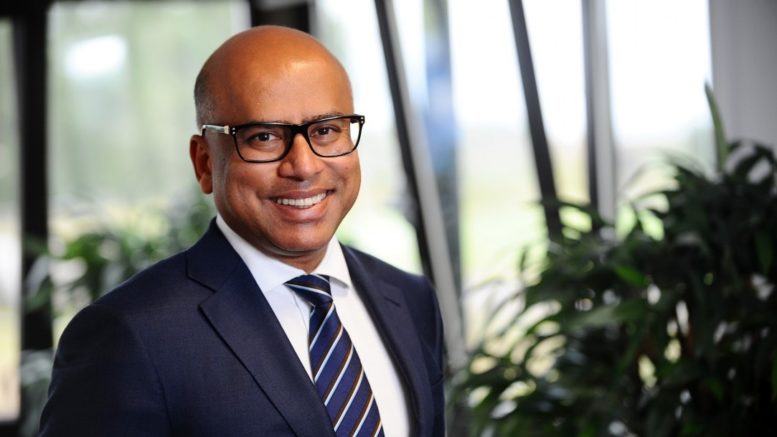 Today, the world is calling us to use all the renewable resources of energy so that we never fall short
of it. In lieu with it, Elon Musk’s Tesla recently came up a superpower battery that is regularly
supplementing the South Australia’s state powerhouses with regular power grid to prevent it from
major blackouts. This battery has broken all the previous records only until an Indian origin man
named Sanjeev Gupta revealed his plans to build the biggest Lithium-ion battery in the world.

The South Australian Premier Jay Weathrill supported this and told that this battery is going to
benefit the larger community as a whole. As global warming is an alarming issue, we are making sure
that the resources we utilise should comprise of the renewable ones up to 75 % and from now they
are keeping a target of storing 25% renewable resources in South Australia.

This will lower the bills for South Australians and it will automatically accelerate the usage from fossil
fuels to renewables. The planned capacity of the Gupta Liberty House is 120 megawatts/140
megawatts that is higher than the cap of Tesla that is 100 MW/129MV. This battery power solar
farm is going to be built on the site of a former steelworks near Adelaide that was recently taken
over by Sanjeev Gupta.

Gupta has also secured a loan of $8 million from the South Australian government by way of its
renewable technology fund for his project that will create jobs for 100 engineers and site workers.