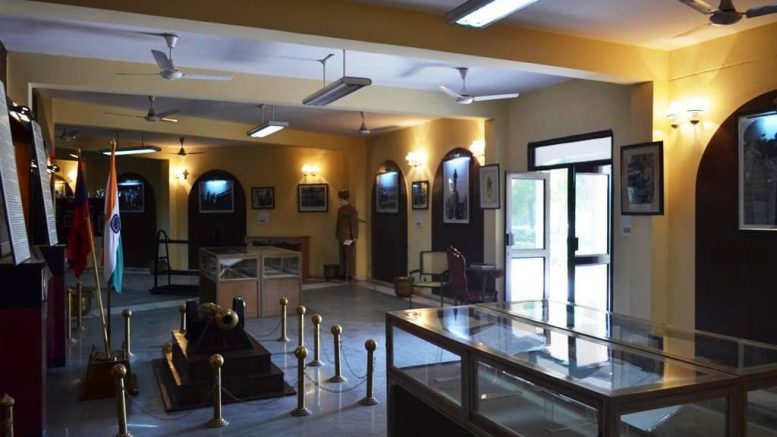 As per the sources, India will soon have its first Police museum in Delhi. The central government has planned to establish the unique facility         in Lutyens Delhi. The museum will have artefacts, documents and pictures depicting history of India Police, the uniforms and gears of the state and the central police force of the country.

The museum will come up as an underground facility in Chanakyapuri. It will be established in the current premises of the national memorial. The museum will be inaugurated on October 21 at the hands of either the Prime Minister or the Home Minister Rajnath Singh.

The intelligence Bureau is looking after the project and a meeting was convened by the PTI, IB Director Rajiv Jain last month for the same.

However, the state and paramilitary forces have their small museums but this will be the first time when the country will have national level permanent exhibition of all police artefacts under one roof. The museum will also act as a repository of knowledge and it will help people who are studying the subjects related to Police deeply.

Officials further said that all the levels of police department have been asked to collect their historical documents, the unique weapons, and police related gazetted documents and uniforms so that they can be put to display.

Some of the items already sought to be put in the police museum are brass insignia, operational headgears and uniforms, belts, batons, the distinctive photographs of dog squads and so on.