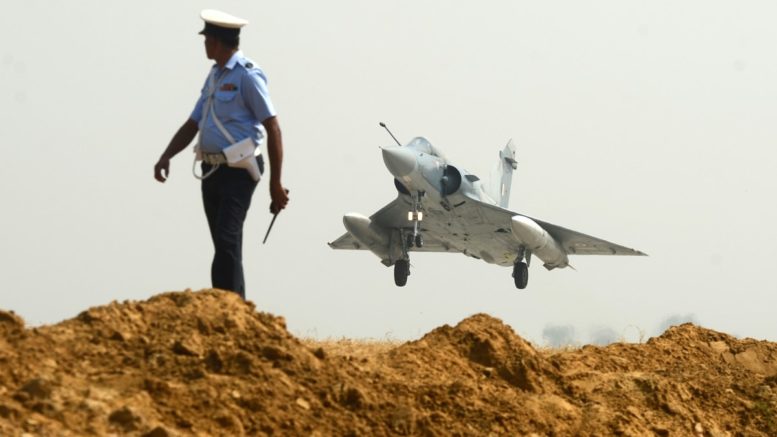 Delhi police arrested Arun Marwaha on Thursday as he is accused of sharing the confidential IAF data with the Pakistani spy agency ISI. Arun is alleged of clicking photographs of classified documents regarding combat operations at the IAF headquarters and sending them to Whats app. He is already detained from the Indian Air Force after his suspicious activities from 31st January.

Sources have revealed that Marwaha was honey trapped by the ISI who was masquerading as models through two different Facebook accounts. After being indulged in some seductive activities, he was lured by the persons and he was enticed to share information regarding the activities of IAF.

For now, there is no evidence of money exchange and Marwaha was passing information just for the sake of sex. The documents that he shared with ISI contained the combat and training exercise of IAF. Gagan Shakti was one such exercise whose details were passed to ISI.

Although there has not been given any official information from some sources it has been revealed that Marwaha was produced before the court and he is taken on five days remand by the police. He is been interrogated by a special cell and they are trying to find out if he has any accomplices.

Now, the cops will try to identify the Pakistani agents and find out which documents were leaked to them. Marwan’s phone has also been seized and sent to a forensic lab for testing. He has confessed that he had more plans to leak documents to ISI.