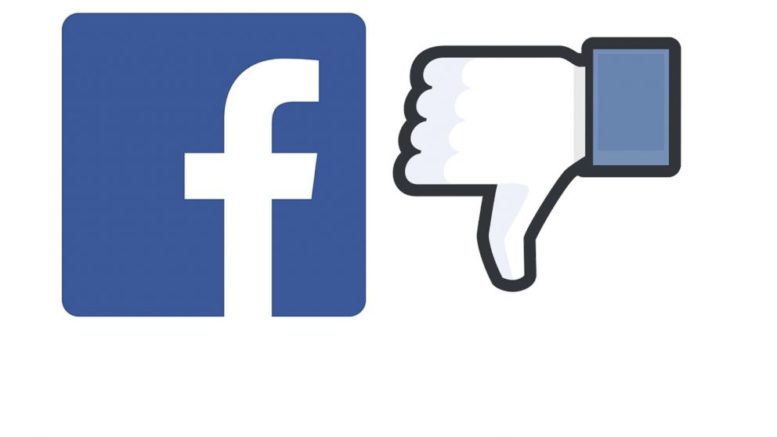 Today there was a downvote button seen in a few screenshots of Facebook. The company is about to test some mechanism similar to that of Reddit. The company has officially confirmed too that this method will help to flag the comments that are publicly offensive.

The downvote button will basically hide the comment for the user who has tapped it and then it will prompt the user whether the comment was offensive or misleading. The downvote view counts will not be visible to users. The test is being run on a small bunch of people in the US and Facebook is exploring a feature that will let people speak about comments on the public post page.

Back in 2016, Facebook had tested the ‘dislike’ feature and that resulted in the introduction of reactions on its mobile app. The emoji like animations facilitated the user to react in a wider way to a friend’s comment or reaction on the Facebook page. The speculations are that if the downvote button ever comes in the picture for all, it will surely regulate the way people are commenting on public posts.

The CEO of the company has already insisted that the social application will focus more on the meaningful content as against the brands and promotional content. This downvote button will help the company to regulate the public behaviour on the platform. It can help the company to gather and take insights from the type of discussions going on.

Facebook will also come to know what is popular and what is getting downvoted continuously. Overall, this downvote button can be good news for the users and the company both.

Be the first to comment on "Facebook is Testing a Down Vote Button, The Next Best Thing After the Dislike Button!"