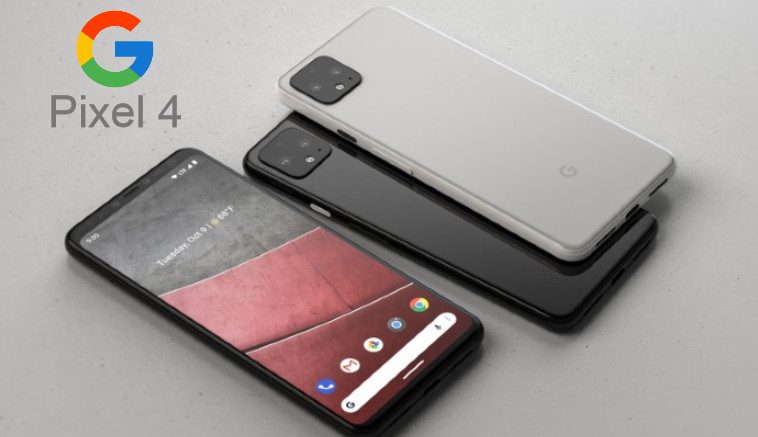 The official launch of Google Pixel 4, the much-awaited smartphone from this brand is to be on October 15. Even as the official launch date has been announced, there have been many leaks and rumours about the phone specs. Phone fanatics say that Google Pixel 4 XL 5G may also be released on the same date, through there is no confirmation regarding that.

As for the specs of the Google Pixel 4, it comes with a matte finish with a glass back. It doesn’t have a fingerprint scanner, but a face unlock feature that works even in dark environments. However, it may not work when the phone is on a horizontal surface and needs to be held in hand to unlock. This flagship smartphone from Google is rumoured to have a 12.2-megapixel rear camera with a16-megapixel telephoto lens. It has an 8.1-megapixel front camera. Another feature of this smartphone is that it automatically adjusts the screen refresh rate from 60Hz to 90Hz for power savings.

The phone has octa core processor with Qualcomm Snapdragon 855 Chipset and runs on Android v10 (Q) operating system. As for the storage capacity, it has an inbuilt 6 GB RAM and 64 GB internal storage.

The price of the Google Pixel 4 phone is estimated to be around INR 80,000, but we need to wait till the actual launch to confirm the price rate.

Be the first to comment on "Google Pixel 4 to be officially launched on October 15, 2019"