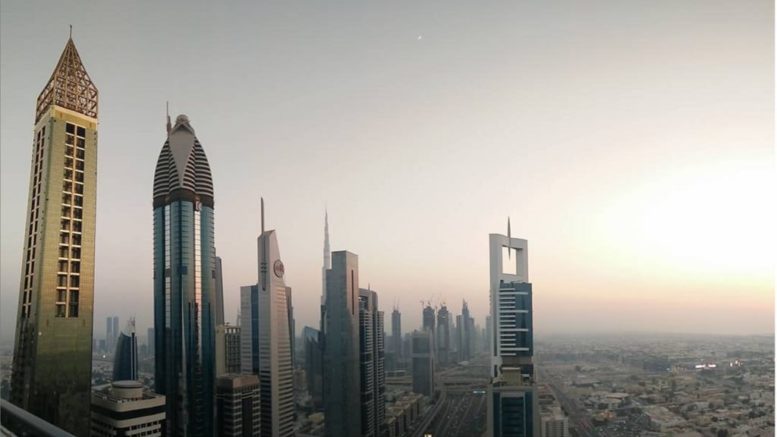 The already towering skyline of Dubai has another grand hotel Gevora, which is the world’s tallest hotel till date. Dubai that is already home to the tallest building in the world named Burj Khalifa has added another feather to its cap by opening this opulent hotel today. Gevora is just one meter taller than its predecessor Burj Khalifa and the hotel stands at 356 meters and has 528 rooms. The last tallest hotel in the country was JW Marriott Marquis that stood at 333 meters.

Some interesting facts about the hotel: