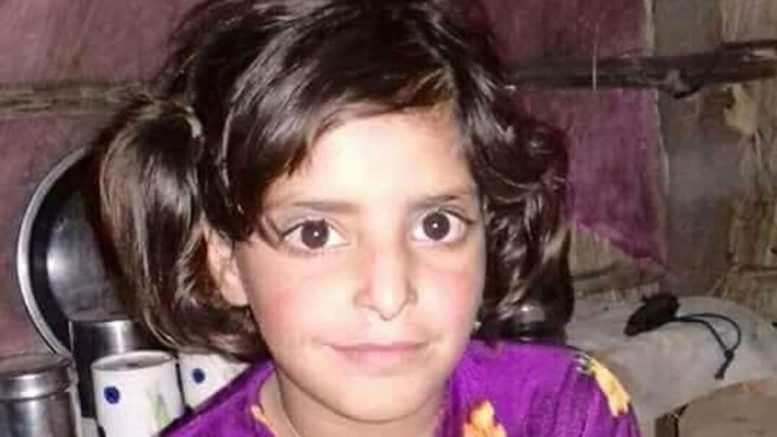 A juvenile abducts an eight-year-old girl; he along with his accomplice gives her strong doses of sedatives and keeps her alive only to RAPE her…

Beti Bachao Beti Padhao was the slogan I have been hearing since this very government took hold in the centre, where was the slogan rolling when a middle-aged police inspector was satisfying his lust over an innocent 8-year-old child. How can people be so brutal?

I felt chills running down my spine when I read what happened to that small child at an age where she did not even know what is happening to her. Why is our law sitting silently? Or is it right to say that Indian law is blind in reality? Why don’t we have such capital punishments for such rapists? See the irony, the family and friends of the victim are pleading for justice and on the other hand, the rapists are getting support from the government. What kind of a system we are following? Or have we forgotten the basics of humanity?

Look below how other countries are dealing with rapists:

The recent kidnap and rape case of the small child Asifa was abducted only because she was a Muslim and she was ripped off her life. The findings of the case must have made the whole country numb. The small child was given doses of sedatives and even while she was being raped, she opened her eyes many a time but due to the effect of the sedatives, she could not react.

What more, once every accused could satiate his lust, the girl was strangled and the juvenile hit her head twice only to confirm that she was dead?

The accused before hitting her hard on the head, waited for some time because the brave police inspector wanted to rape her for the last time. It is a shame to our country that such brutal headed people stay in our country.

Now, what is our responsibility as Indians? What is the so-called government doing? Even after such heinous act, the government is in support of the accused and is protesting against the trail of the accused. Does this mean by democracy in India?

We talk, we write and after a while all the rage and agony fizzles out. When will the law change? When will our daughters be free from crime and will be able to walk freely on the roads?

Be the first to comment on "A Child Was Kept Alive Only To Be Gang Raped – Utter Brutality And Killing Of Humanity!"