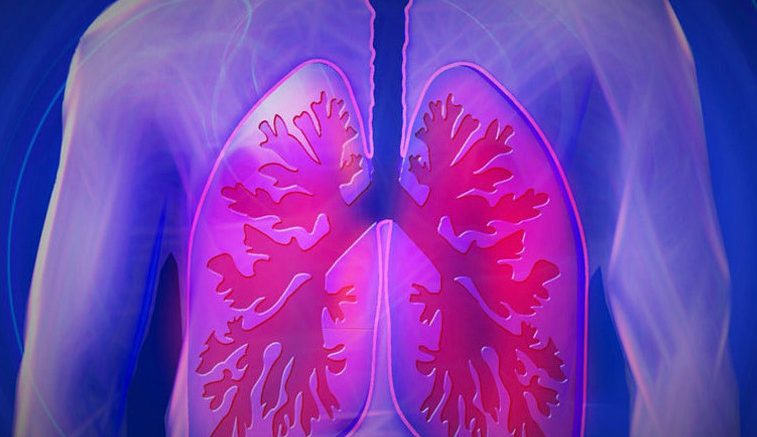 Northwestern University and Google have now come up with a new AI-based tool to detect tumours in the lung, even in the early stages. The tool basically helps diagnostics by creating a 3-dimensional model of the CT scan of the patient’s lung. The 3D image allows doctors to check for the presence of malignant tumours in the lungs.

According to Shravya Shetty, the technical lead at Google, “This area of research is incredibly important, as lung cancer has the highest rate of mortality among all cancers, and there are many challenges in the way of broad adoption of lung cancer screening.” She goes on to add “Our work examines ways AI can be used to improve the accuracy and optimize the screening process, in ways that could help with the implementation of screening programs.”

Currently, doctors rely on the two-dimensional images that are obtained by the scans. The 3D image gives a clearer view of the parts of the lungs, which makes it easy for doctors to carefully check the lung for tumours.

Around 2 million people die because of lung cancer every year around the year. Detecting lung cancer during the early stages can go a long way in making the treatment more efficient. This AI tool can be used to check people with high risk like smokers or those living in highly polluted cities. If done on a large scale, it can help reduce the number of deaths caused by lung cancer.

Though technology can help identify possible tumours, the best way to prevent deaths due to lung cancer is to create a cleaner environment that can reduce the possibility of air pollution and lung cancer.