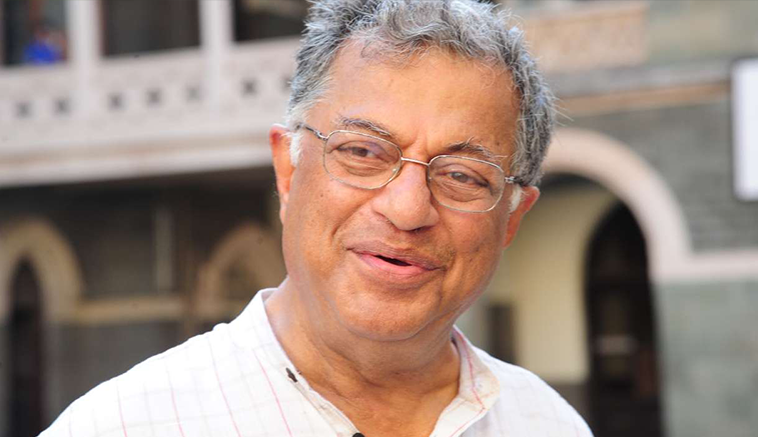 Indian actor, film director, multilingual writer, and playwright Girish Raghunath Karnad passed away today after battling with a prolonged illness. He is remembered for the various roles he played, especially as WT Srinivasan, Young Swami’s father in the TV adaption of R. K. Narayan’s Malgudi Days.

81-year-old Girish Karnad was born on the 19th of May 1938. Karnad took to full-time writing at an early point in his 50- year career. He composed many plays inspired by the Indian Puranas, Itihasas, folk tales, and mythology and used it as a platform to voice his concerns on many contemporary issues. Many of his plays were translated to English and received worldwide acclaim. Some of his notable plays and renowned works are Tughlaq, Tale-Danda, Anjumallige, The Dreams of Tippu Sultan, Yayati Bali: The Sacrifice, and Naga Mandala, The Fire and the Rain.  Karnad won the highest literary honour in India, the Jnanpith Award, the Padma Shri and Padma Bhushan awarded by the Government of India, the Sahitya Academy award, Filmfare Awards for Best Director and Best Screenplay. But he did not rest on his laurels. He was an activist who openly spoke about his views on communal hatred and authoritarianism. An advocate for freedom of expression, Karnad gave many speeches on growing inequalities, which were also the central theme of many of his successful plays.

He was once famously quoted saying “I see a legacy of my generation… I am happy to belong to a generation that had a Dharmaveer Bharti, a Mohan Rakesh, a Vijay Tendulkar and I. Together we can claim that we did create a national theatre for modern India.” Girish Raghunath Karnad will forever live on through his ground-breaking stories and the characters he portrayed.