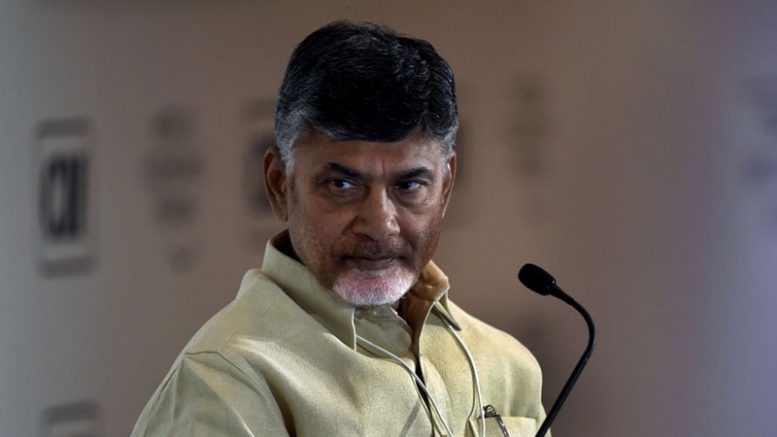 The unemployed youth of Andhra Pradesh will soon get an allowance of INR 1,000 monthly as per an announcement by TDP government today. With the upper age limit of 35, every unemployed youth will receive this money.

During the run elections assembly in 2014, the TDP assured to pay INR 2,000 monthly to the unemployed youths. The government estimated that there are about 10 lakh unemployed people as per the ‘Pulse Survey Data’. This scheme is going to cost INR 1,200 crores to the public exchequer and the launch date of the same will be announced soon.

As per a survey, there is no other state of foreign country that is paying Rs. 1,000 to the unemployed. The government is also looking for more incentives and industrial promotion that will open up new doors of employment.

The government is looking forward to the time when everyone is employed and the scheme becomes irrelevant.

Be the first to comment on "Andhra Pradesh Cabinet approves INR 1,000 allowance for the unemployed youth"