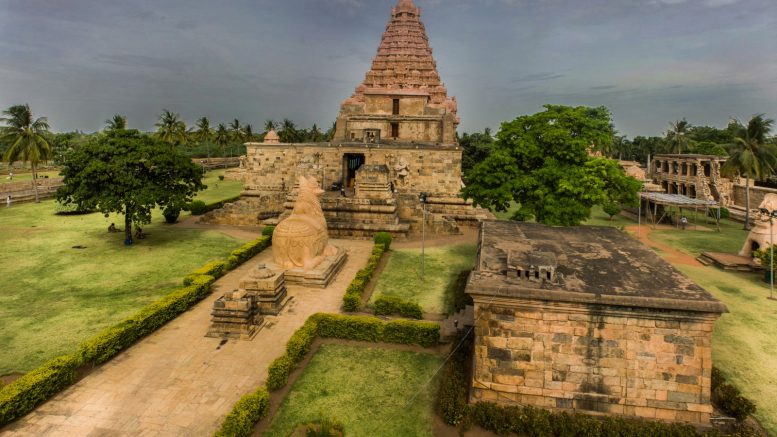 Ahmadabad. It is said that these idols went missing from a temple in Tamil Nadu some 50 years

back. These 1000-year-old idols are the only evidence of the emperor and his consort.

According to reports, the Tamil Nadu Idol Wing collected these idols from Calico Museum in

During March 2018, the Tamil Nadu Idol Wing has filed a case to find out these missing idols and the

case was registered after the High Court gave permission to the Idol Wing to look for them.

The Idol Wing then made a spree and recovered these idols from a museum in Ahmadabad, the

value of the idols are INR 60 crores and INR 40 crores respectively.

emperor. Until now, there is no word on the other 11 statues.