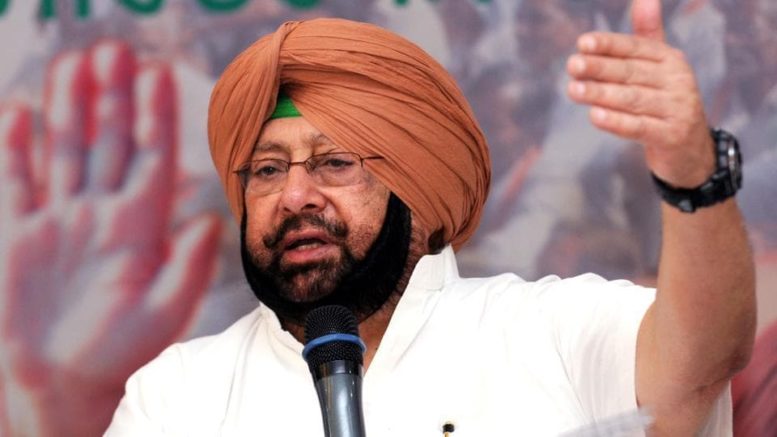 Simbhaoli Sugars Limited was given a loan in 2011 of around Rs 150 crore, to finance more than 5,700 sugarcane farmers under a Reserve Bank of India (RBI) scheme. This money was meant for farmers, was received between the period January and March 2012, and it never reached them. It was diverted allegedly to the company account, said the CBI officials. The account was declared a non-performing asset (NPA) in March 2015 and a fraud in June 2015.

However, before few months the account was declared an NPA, the same bank again financed another Rs 110 crore loan to the sugar company under multiple banking arrangements so that the earlier loan is paid back. The second corporate loan, too, was declared in November 2016 an NPA.

The Oriental Bank of Commerce registered in November last year a complaint against Simbhaoli Sugars Limited. The CBI registered an FIR on Thursday. The agency raided eight locations, including six in Delhi and one each in Hapur and Noida. The CBI officials say documents collected in the raids are being scrutinized. People will be questioned after their thorough study.

Simbhaoli Sugars Limited is a Ghaziabad-based company and now CBI names at least 13 people to have cheated Oriental Bank of Commerce. This includes Gurmit Singh Mann, the chairperson of the company and Gurpal Singh, the Deputy Managing Director who is the son-in-law of the chief minister, as per the FIR.

Be the first to comment on "Amarinder Singhs Son-In-law, Named by CBI in Another Bank Scam"