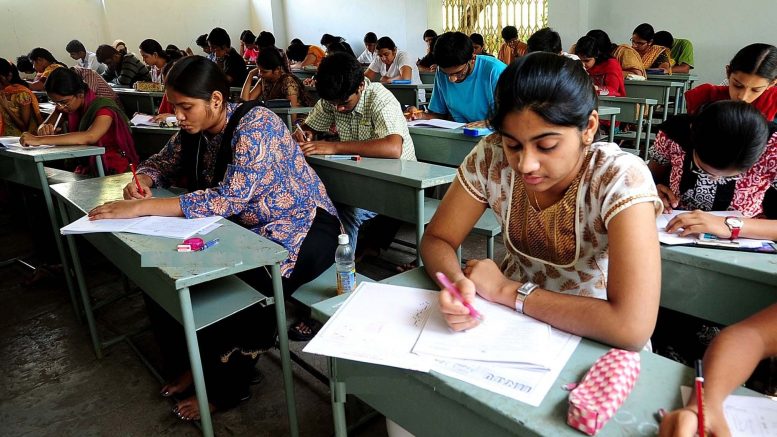 The medical aspirants from Tamil Nadu who have taken the NEET exam in Tamil will be awarded 196 marks out of 720 regardless of whether they have attempted the required questions wrongly or not. This is due to the fact that the translated version of the question paper contained errors and that lead to this issue. It was claimed that 49 questions were wrong in the Tamil version of the NEET. CPM lawmakers TK Rangarajan said that this incorrect translation has led to many understanding the question wrongly. He filed a petition, for which the court has ordered the CBSE to file an affidavit. Upon knowing about the mistakes the Madurai Bench of the Madras high court asked the CBSE to give 196 marks to all the students who took NEET in Tamil.

The court also ordered the CBSE to release a fresh ranking list in two weeks as more than 24000 students took the test in Tamil. With the hike in marks, many of the current ranks will change which might be in favour of the Tamil Nadu students. They have also temporarily suspended the current medical counselling. This now verdict will bring more TN students into the list and as a result, might knock some students out of it.

This also comes with sad news, as two young girls who killed themselves because they didn’t make the cut, might be granted more marks due to the verdict, and there is a possibility that they would have made the cut. Mr. Rangarajan called the court order a “victory for Tamil Nadu”.