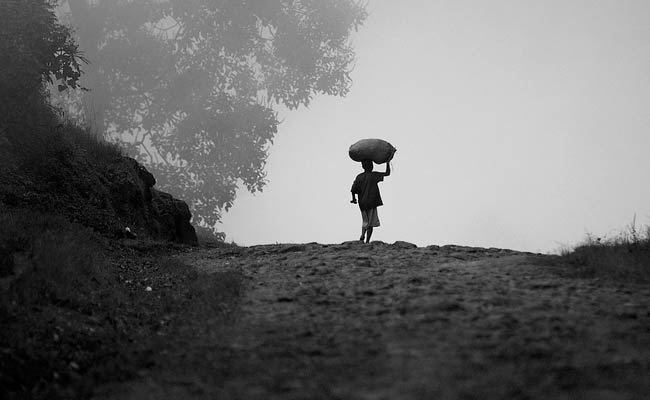 A total of 5259 people included family members and farmers from 12 villages and they have asked for right to die ‘icchha mrityu’ as the land is snatched from them forcibly by the Gujarat Power Corporation Ltd and state government, claimed a local farmed, Narendrasinh Gohil and a Gujarat Khedut Samaj memer, an organisation battling for the rights of farmers.

He claimed the letters and they were signed by these farmers and also by their kins. It is being sent to the President of Inida, Gujarat chief minister and the prime minister.

Harshad Patel, Collector, Bhavnagar, said the farmers had dropped these letters, demanding permission for “icchha mrityu“, at the registry branch of the collectorate.

In this letter, the farmers blamed the state government and GPCL, for using police force to vacate the land and this was the land that the farmers tilled for several years now.

The farmers asserted that GPCL was trying to acquire the land for over 20 years after the power firm acquired it, adding such a move to be against the law.

“As per Land Acquisition Act, 2013, a company is not permitted to take land possession that it had acquired more than five years ago. To own such a land, it must initiate the process of fresh acquisition,” said Mr Gohil.

The police also fired tear gas on two occasions on the farmer’s peaceful gathering. Mr. Gohil alleged that ‘we were bullied and threatened by the government’.

He added that section 144 was imposed by the district administration, a condition prohibiting any assembly of persons and it will be treated unlawfully.

“We wish are made to feel like terrorists by the authority. So our last wish is to be killed at the hands of the Army,” said the farmers in their letters.