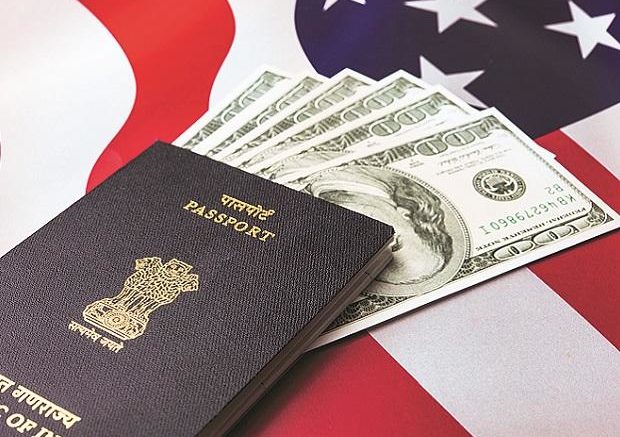 Administration of Trump is planning to put an end to H-1B visa holder’s spouses from working in the United States legally, a top federal agency told the lawmakers and this could be a devastating move causing an impact on nearly tens of thousands of Indians.

This move is to make an end to the rule of Obama-era and it may have an impact on 70,000 H-4 visa holders having work permits.

H-4 is issued to H-1B visa holders spouse and this is a large number of people who are Indians and high-skilled professionals. They acquired work permits from the Obama administration under special order.

Indian-Americans were the most beneficiary of this provision. There are over 100,000 H-4 visa holders who got benefitted of this rule.

A rule issued in 2015 by the Obama administration permits spouses to work with H-1B visa holders who are seeking permanent resident’s status and it may take a decade or maybe longer.

The administration of Trump is planning to cease this provision. This summer a communication is anticipated to be made. ‘Our plans include regulatory changes to remove the spouses of H-4 dependents from the alien’s class eligible for employment, thus we propose reversing the 2015 rule granting such eligibility, said Mr Cissna, the US Citizenship and Immigration Services to Senator Chuck Grassley in a letter.

He said this action will come with the executive order with new rules and guidance to revise or to supersede the previous rules, if appropriate and to protect the United States workers interest in the immigration system administration. Mr. Cissna said, with other revisions, the public will be given the opportunity to provide feedback during the comment and notice period.

“As of 2017 June, USCIS had granted 71,287 initial renewal employment authorization documents to H-4 spouses,” as per the study released last week. Among them it was 94 % Indian women who had work authorization of H4 spouses and 4% were from China, said the study.

Be the first to comment on "US Plans To End H-1B Holders Spouses Work Permits, A Big Blow To Indians"