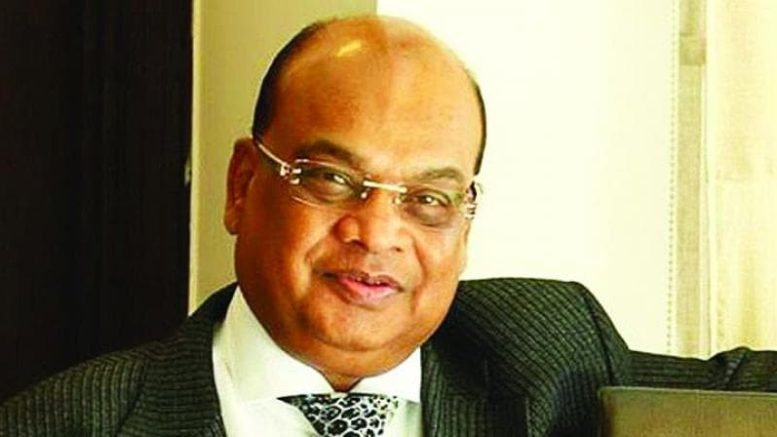 Vikram Kothari and his family have been charged by CBI for a scam of Rs. 3,695 of loan funds which have been taken as a consortium of seven banks to Rotomac Global Pvt. Ltd.

The issue was brought into notice by Punjab National Bank with the alleged scam of Rs. 11,384 crore which also involved Nirav Modi and Mehul Choksi. Because of default in the payment of loans and interest, the scam raised up to Rs. 3,695 crore.

Bank of Baroda pointed out that the company had been taking loans since 2008 which they could not repay in time. Because of a complaint filed by Bank of Baroda, investigations were carried out in Kanpur, office premises and the house of Kothari. CBI had taken the case in hand and their office premise has been sealed in Delhi.

The Kotharis took loans by a two-way method where they exported goods and loans were also taken for purchasing any of the goods that have been exported. There has been a misappropriation of funds and violations of Foreign Exchange Management Act because the funds have not been used for the purposes for which they were being taken from the banks.

The business activities carried on by the company were illegal and the transactions that took place were with limited buyers which did not allow diversion of the purposes. Fake and forged documents submitted by the company became the cause for which CBI took charge of the case. These fake documents were presented to the banks so that the company could get a huge amount of loan.

Be the first to comment on "Vikram Kothari, His Wife and Son Charged by CBI for Rs. 3,695 Crore Scam"