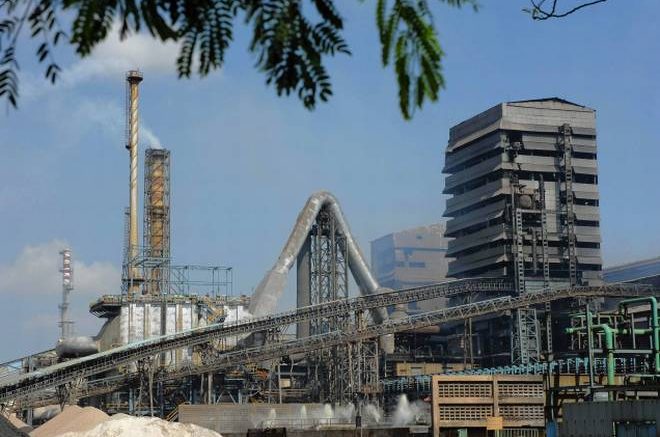 The Sterlite copper smelter in Thoothukudi which was operated by the Vedanta Resources used to source raw materials to chemical manufacturers and representative association. They all want the reopening of the plant after the Sterlite closure, complaining of ailing businesses with two factories that have already shut down operations, and also increased raw material prices. Along with this loss of jobs is also an integral point.

The members of the Chemical Industries Association have always said that the closure of the Sterlite smelter since April has impacted as many as 29 companies directly and as much as around 150 indirectly. Ila Nahai, who is the president of the CIA, has said that, “The turnover of the companies had already been affected by the smelter’s closure in the past three months.” He has added that the State and the Centre should take remedial measures to reopen it and save companies from impending losses and further shut downs.

Recently, a delegation of contractors and labourers associated with Sterlite Copper have submitted a petition to Thoothukudi collector Sandeep Nanduri after meeting the state information and publicity minister Kadambur Raju. He has said that the state government is making alternative arrangements for the people who have lost their jobs. R Harihara Gopalan, who is the executive director of Shree Annam Chemicals, which manufactures animal feed supplements, said the disruption in supply of phosphoric acid had impacted his company and others in the same sector.