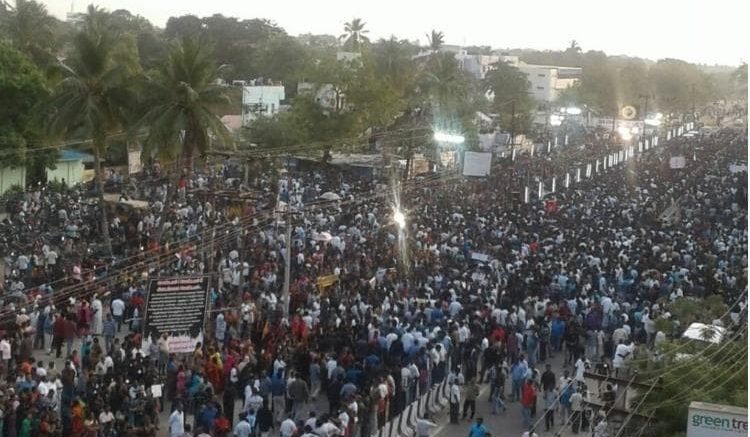 We know a lot of companies are causing pollution in the air and it leads to many health hazards. There have been many proposals and bans from the governments but hardly any of them come to action. This time the government of Tamil Nadu has taken a big step when it rejected the plea of Sterlite copper plant to renew its CTO (consent to operate) for the smelter plant at Thoothukudi.

The government has asked for further clarifications on the working of the Sterlite plant and it might have to shut down itself indefinitely given the circumstances. Even the locals have come on roads to protest against the air pollution caused by the plant located in the city.

For now, the company is evaluation further course of action as the government has rejected their application for more clarification. The company was closed down for maintenance for 15 days but now the shutdown needs to be extended till further update from the government.

Now until the company gets the order renewed from the government, it cannot start its normal operations again.