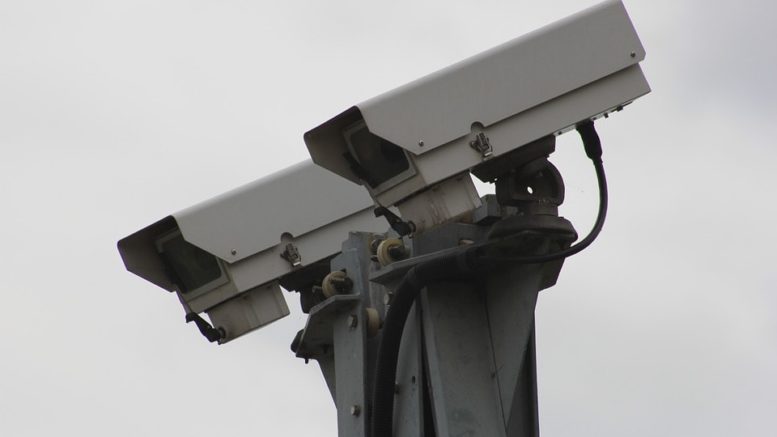 Walking down Bengaluru streets during non-rush hours or all alone may not be scary as it is
right now for women. The police will keep a check on the mischief makers by setting eyes on
the streets to safeguard the city.

The IT capital authorities are using the technology to be ears and eyes. Initially, there will be
cameras Al-powered that will learn and observe human behaviour. Under the proposal of
‘Suraksha Mitra’ over 4500 main roads and junctions in Bengaluru will receive CCTV
cameras around 10,000. These cameras will be known as ‘Smart Eyes’ and will be powered
Al representing Artificial Intelligence and these will monitor round the clock situations.

According to the BBMP (Bruhat Bengaluru Mahanagara Palike) proposal, the cameras will
initiate by learning how many people cross every day a particular street at a particular time. In
case, they detect a large-scale and sudden increase in the numbers of people at the same time
on the same street, they will register it as an anomaly, and report it.

These ‘Smart Eyes’ cameras employ a module of AI recently developed by POLSEC—a
Brazilian security company was known as Kinetic for Security (KFS).

The proposal is expected to arm around 4500 main roads and junctions with Smart Eyes and
has few guidelines ascertaining the safety of women. The placement of NGO volunteers,
public places surveillance and critical care response in major hospitals and support at police
stations are recommended.

There is Suraksha App for SOS button informing the police on triggering and it will upload
and record a video clip of 10 seconds as evidence.