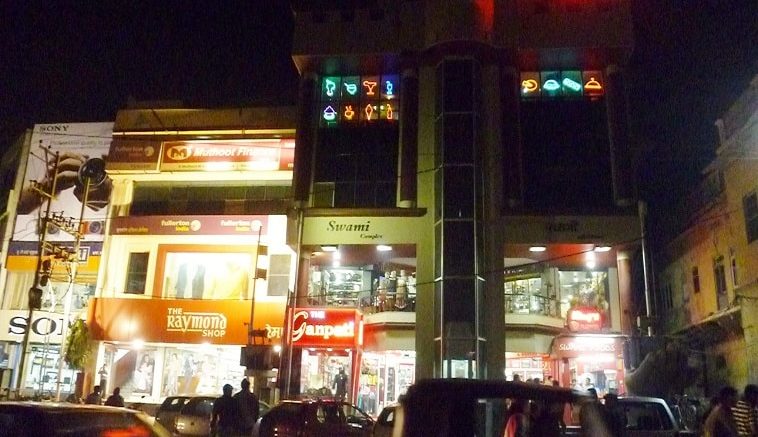 It is a sigh of relief for many of us as now we can shop our routine groceries, emergency medicines at any point of the day or night. You can enjoy a special meal with your family at midnight or even late as the restaurants too have received the permission to stay open overnight. Apart from this, shopping malls, cinema halls, cafe and clubs excluding those who serve alcohol, hyper malls, banks, medical establishments and even the tax consultancies can remain open for 24 hours.

The shopkeepers are also liberated to choose their preferred working hours and can work for as many hours as they can. This amendment was initiated and passed by the both the houses in the month of August and it is released now when the governor of the state gave a nod to it.

Currently the shops and malls remain open till 10 Pm max and the businesses close down around 8 Pm. With certain concerns and regulations, even the women staff can work from 9:30 PM to 7:00 AM in the morning if they are ready to do so.

The labour minister told that this move is looking forward to a boost in women run businesses and approximately 5 lakh new licenses are assumed to be issued under the gambit of this notification.

Many establishments have taken this move positively and are keen to adopt it. Once they open their shops and businesses even in the odd hours, they will boost their sales and in turn the overall economy’s growth will be improved.

However, there are some regulations to the notification like the workers are supposed to work in three shifts and no worker should be burdened for work for more than the working hours limit. The shops should respect, maintain and protect the dignity of the women workers in their associations and also the women workers should get transport facility by the business owner after 9:30 PM.

Be the first to comment on "Shop, Dine and Play Along With Maharashtra Shops As They Remain Open 24*7"