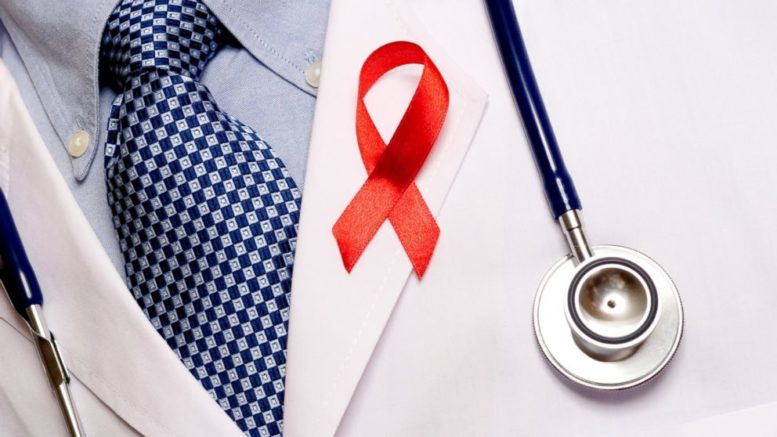 A 35-year-old quack in Unnao used to travel village to village to offer his services to people suffering from cold and cough. He is now accused of injecting people with HIV viruses as 58 people have been diagnosed with catching HIV viruses in their blood.

Doctors are known to be the life saviours but in this case, things are happening the other way round. The doctor, Rajendra Yadav, is accused of using the same syringe for all of his patients and this has led to the spread of HIV viruses in the people. The district administration is looking for more reasons for such a huge widespread.

Although the doctor is booked under sections of IPC doubts are swirling for him as the administration is calculating that the way the virus has spread, there may be more than one reason for it.

How did it come out?

The syringe theory is dwindling a lot as a syringe cannot hold the HIV virus on its tip for long and in addition, the doctor was giving an intra-muscular shot and not the intravenous shot through which the virus was spread this way. The village witnesses a huge migrating trucking community who indulge themselves in unprotected sex and this can be a strong reason for the spread of the virus.

The virus spreads in the body of a person through semen, blood, breast milk and pre-seminal fluids. In India, the primary reason for its spread is the unprotected sex and sharing needles.

Among the 58 cases, it is found out that the young labourers between the ages of 15-24 years have admitted having sex without protection and out of 58 persons who were treated by Yadav is not sure.

As per an estimate, 2.1 million people in India are affected by HIV, which is the third largest in the world. This raises a very big question over our healthcare services in the country.