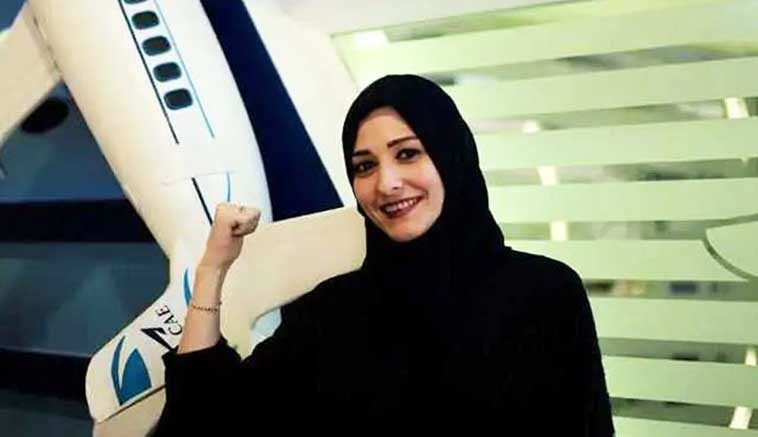 After the permission for women to drive in Saudi Arabia, here comes a new break through which will enable the Saudi women to even operate aeroplanes?

This very year, the academy has opened the doors for the females in the city of Dammam who are seeking to become pilots. The academy has already received a number of applications for enrolment.
Dalia Yashar, who was one of the first students to register to become a commercial pilot, said that earlier everybody who wanted to become a pilot used to study abroad. It was easier for men rather than for females. She is happy that the times are changing now.

The academy will start as a part of $300 million project that will include a school aircraft maintenance and an international centre for flight stimulators.

The students who have enrolled themselves for the training course will be attached with the academy for three years. This move is part of the national vision and the transformation project until 2030. This move will reduce the dependence of the country on oil reserves and improve the private sectors. However, the UN is still raising questions over the human rights abuse in the conservative state.