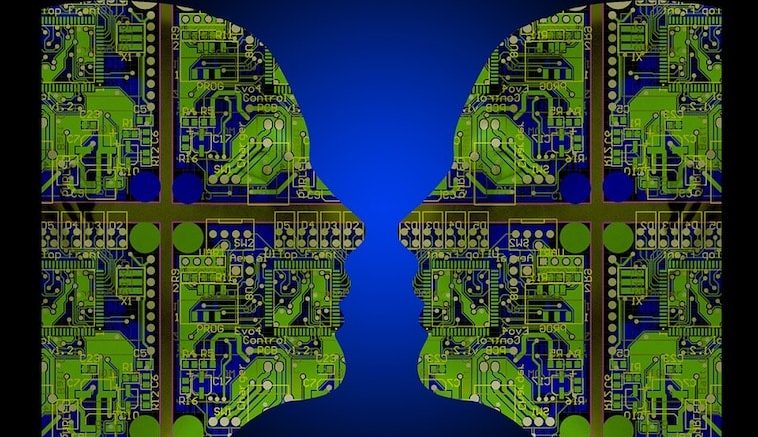 As long as this world is moving ahead, the visualization of AI is turning out into a reality at quite a relentless pace. At present, the election candidates are all humans and there is absolutely no involvement of AI in any elections of the world. But, to turn the tables around, New Zealand is all set to launch their first AI politician-Sam in the upcoming elections of 2020.

Under constant learning and with an intention to create something new in this ever running world, scientists developed the world’s first AI politician that can answer to any persons queries, policies around housing, local issues education, migration and much more.

The newly invented AI robot is facing a lot of controversies in this modern age world. Majority of the people are against this little beast as they do not want anyone except humans to stand up and take the responsibility of serving the country.

As we all know that AI robots can do a handful job and cannot replicate humans in a complete manner. But Sam can bring a revolution and a forceful thinking that the Robots can act like humans. Under the constant learning, Sam can send respond to people through facebook messenger as well as survey on its homepage.

Further, Gerritson said that the system has not reached to an awesome level of perfection but it will surely bridge the gap between the growing cultural and political divide in many countries.

As of 2017, this Ai robot may not perform tasks with much accuracy but with constant practice and learning, Gerritsen believes that Sam will be the perfect candidate to stand in the 2020 New Zealand elections.