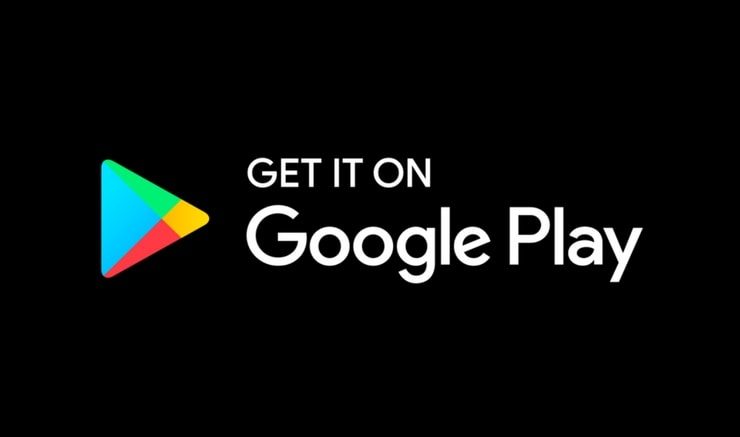 In the annual Game Developers Conference, which will happen this week, will bring a lot of good
news to the game lovers. Google is going to introduce its “Instant App” features to all the games on
the play store. This simply means that you will now be able to try the game before you install it on
the device. This “instant app” feature is already present in a few apps and now it will available for
games as well.

The main idea behind this feature is to remove the barrier of the people to try new apps and games.
Often people think twice by just looking at the app that whether it will work for them or not. This
feature will help them try it for once and if they like it, they can install it right away. It is said the
Google was experimenting with the “instant app” feature for quite a long time.

In the year 2015, the company had launched its first swing in such project called “Streaming Apps”
under which the user was presented with a live video of the application and now this feature has
been changed by “Instant App”. Under this feature, the huge size of the app is divided into small
chunks so that the user can view it on the device for some time to get the feel of it.

Depending on the size of the whole game, the “instant app” will work. For example, for games like
clash of titans, you can view a video that will tell you what the game is about and for games like
solitaire; you can play one round to get a feel of it. This feature is surely going to bring new
enthusiasm in the game lovers and we will witness more app downloads in future.