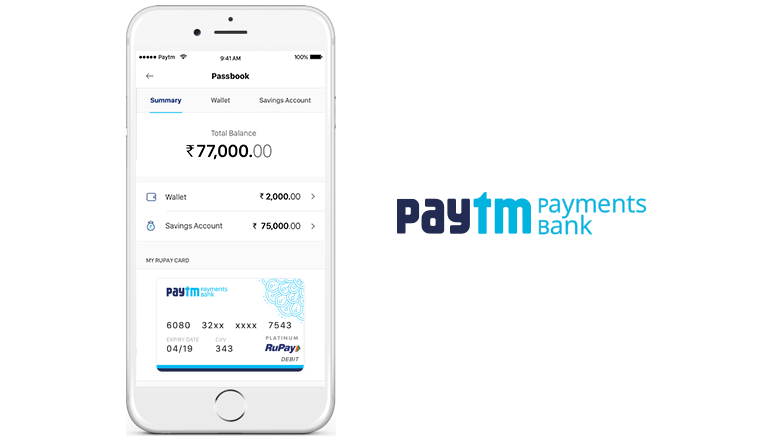 The Finance Minister Mr. Arun Jaitley hailed that the financial transactions are going digital at a fast rate in the country where cash was a predominant way of exchanged of goods and services.

He spoke at the launch of the Paytm Payment’s Bank and observed that how technology has changed the way banking was done in the country before. Earlier banks were perceived to be brick and mortar branches and he furthered this by saying that this attitude is still predominant in parliament where people would prefer to open only brick and mortar bank only.

From cash to non-cash transactions, the convenience, security and even proprietary is changing and it is definitely changing for good. Paytm Payment’s Bank will be the first mobile technology led bank and it is by virtue reaching every nook and corner of the society. Paytm is largely a people friendly bank as it allows transactions for even Rs.10.

This way the un-served and the under-served people will also be benefitted and the ministry is committed to offer safe, transparent and trusted banking to the mass.

The beta version was launched in May this year and the official payment bank is launched on 28th November, 2017 marking a day for itself in annals of Indian history.