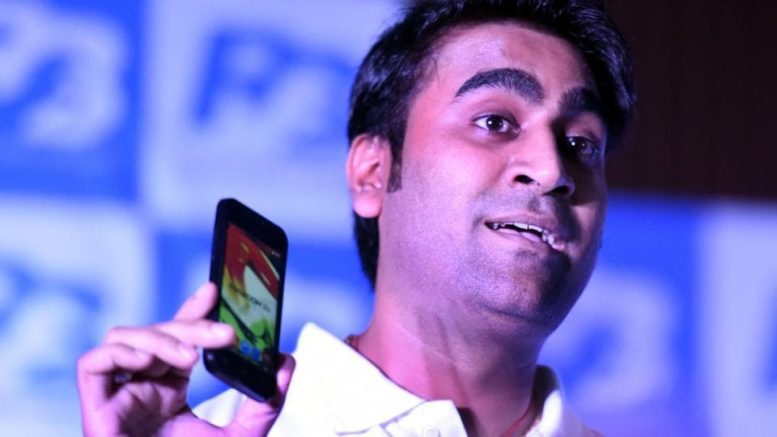 Mohit Goel is a partner with a Noida-based company Ringing Bells who launched the world’s cheapest Freedom 251 at the price of INR 251 only. On March 6, 2018, a complaint was launched by a woman in Alwar district of Rajasthan wherein she said she was raped by a group of five businessmen.

The woman said that she was invited at a business event in a hotel and there she was raped by the five. Police has already arrested the accused. The Deputy Commissioner of Police said that the Police have arrested three members of the gang who were trying to extort money to settle the gang rape case registered by one of them against the brother of the complainant.

The names of other people will be revealed once they are under police custody.              The group had demanded INR 5 crores to settle the case. On Sunday, the rape victim along with the others arrived at the business man’s office to collect the money and they were nabbed by the Police on the spot.