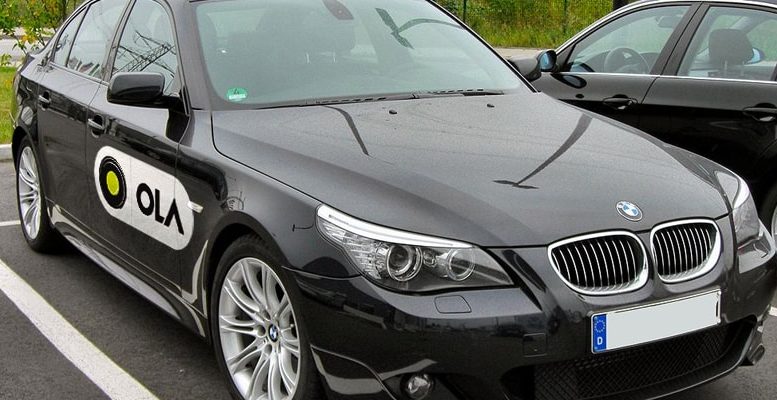 OLA has now made a foray on the international roads

With an aim to intensify the tussle with its US rival Uber Inc., the India based company OLA has now made a foray on the international roads as well. Ola will soon begin to invite drivers and vehicle owners in the cities of Melbourne, Perth and Sydney. It will start with its commercial plans in the city somewhere in the early months of 2018.

Ola will very well get benefits with the presence of its rival in the country as the rules for such services are already present there and hence working for Ola will be much easier. The senior analyst at the research firm Forrester, Satish Meena said that all the regulations for such private taxis are already in place and the driver already know what to do and what no to.

The cab sharing concept in not new in the market and people are ready to avail services but as Ola is making its first foray in the international market, things can get little tough in the beginning.

Founded in 2011, Ola has more than 125 million registered users and around one million drivers across 110 cities in the country. The company has been in a fierce battle with its competitor UBER for the $12 billion taxi market in India. The company has said to have raised $2.5 billion from its investors and it is gaining necessary approvals to start the service in Australia. After Australia and New Zealand, the company is planning expansions in Sri Lanka and Bangladesh.

Be the first to comment on "Your Favorite Ac Taxis, OLA going crossing international boundaries now"