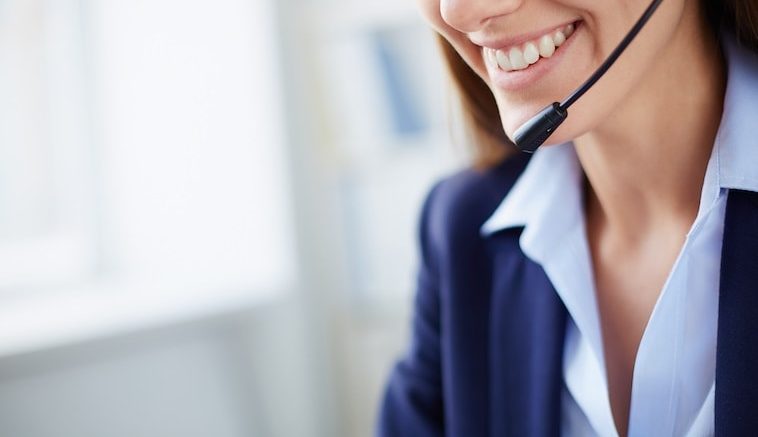 The ministry of Electronics and Communication announced updates on its two BPO schemes which are going to create a lot of employment in the rural areas of the country. The two schemes are the India BPO Promotion Scheme and the North East BPO Promotion Scheme. These schemes come with an incentive of 1 lakh for the service provider and the disbursement of payment is linked with employment generation.

Many of the countries are moving towards cheaper countries for their voice over call services and these updates can be helpful to retain India’s cost arbitrage. The initial success of the schemes is called “a text book case of digital inclusion being achieved” by the Minister of Communications and Information Technology, Ravi Shankar Prasad.

The major highlights of the scheme are:

Be the first to comment on "New 10,000 jobs to be created by Government BPO"