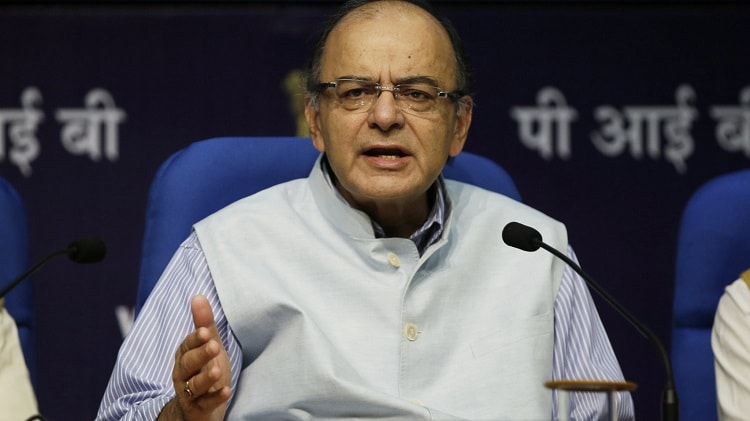 Towards an attempt to make the financial system more transparent, the government has issued another notification saying the political parties will now be funded with electoral bonds against the cash donations. The donors to the parties can purchase these bonds from the State Bank of India (SBI). The political parties receiving these bonds can get them encashed only through a designate bank account. The bonds will be made available at the specific branches of SBI in the months of January, April, July and October.

This system of electoral bonds is aimed at curbing the generation of black money which is accumulate when huge cash donations are given to the political parties in the name of party funding. The bonds will be valid only for 15 days and they will not carry the name of the donor even though the donor will have to fill the KYC details with the bank. Also, only an India citizen or anybody incorporated in India is eligible to purchase the bonds. The bonds can be purchased in the multiple of Rs. 1000, Rs. 10000, Rs. 1 lakh and Rs 1 crore.

The first announcement was made for the electoral bonds while presenting the budget of the year 2017-18 to make the political funding transparent. The government has now finalised the scheme.

The name of the donor will not be appeared on the bonds but the transaction of the bond is likely to appear in the balance sheets of the donor. The system of electoral bonds is effective and it will ensure significant transparency and clean money against the current system of unidentified cash funding.