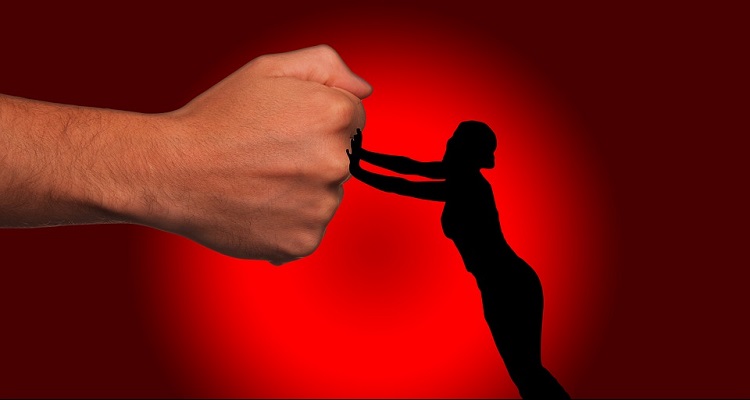 Justice Served in crimes against women

Every now and then, we hear about a brutal and insensitive crime against women. Our country has always been under a bitter influence of male-domination and some ill-minded men think that they can treat women them as they see fit. Often we see or hear that our country’s female, regardless of their age, are being victims of relentless crimes. While many of the accused gets punished, some cases are not even fortunate enough to come to the limelight while some gets buried under some moronic fundaments of our mindless leaders. But as it is said, “one can always find light in the darkness” most of the cases come to light because of the bravery of the victim and the ravishers get what they deserve, life imprisonment or death.

The root of our country’s law is our constitution and in case of a women being a victim of physical assault, the constitution grants her the right to even kill her assailant for the sake of her self-defence.

One such incident took place in 2009 where a women who killed her defiler by slitting his throat was vindicated by the Mumbai session court on the 3rd of January, 2018.The court has acknowledge that this incident will not be counted as a murder as the victim did it for her survival.

The victim was a resident of the Bharat Nagar slum cluster in Bandra, Mumbai. On 13th August 2009, the accused forcibly entered her home and dragged her to a cattle-shed, where he physically assaulted her. He then attempted to kill her by stabbing her. The woman claims that she then snatched the knife from his hands and attacked him on his neck. She then registered a police complaint against the dead man and confessed that she killed him to save herself. The deceased’s wife, however, claims that her husband was eradicated due to a property dispute the two women’s respective husbands.

After substantial evidence, the victim was relieved from all possible acquisitions by the court under judgement of SM Bhonsle.