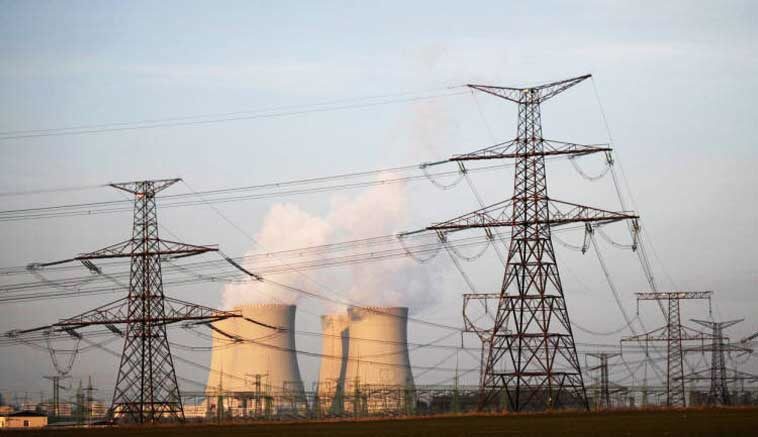 Part of nuclear energy in the total energy production play important role in growth of different countries of the world. Commercial plants at present make use of nuclear fission reactions to make electricity. Heating heat from the nuclear reactor is used to make steam, which is then used to generate electricity.

Nuclear power is a definite and decisive role in the field of Indian power generation and supply. There is a sufficient and uninterrupted supply of electricity for the entire development of any nation. Due to being a developing country, a large part of India’s entire electrical needs is met from non-conventional sources because the growing needs by conventional sources cannot be met. India has achieved self-sufficiency in the field of nuclear science and technology. Its credit goes to important initiatives initiated by Dr. Homi Bhabha, who laid the foundation of the Indian Nuclear Program while imagining it. Since then, the Department of Atomic Energy It has been carried forward by the family’s dedicated scientists and engineers with great caution.

The Minister of State in the Prime Minister’s Office stated that there are around 21 nuclear power reactors which are under implementation and have capacity of 15,700 MW. It is expected that they start working till 2031.