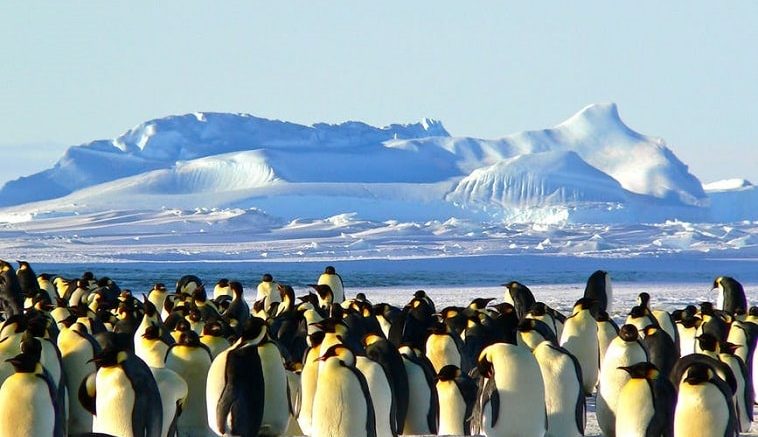 India has an ownership of three research stations in Antarctica

Thirty six years ago India made a history by putting its foot in the ice of Antarctica. Over these 30 years many explorations and expeditions have been carried out by the National Centre for Antarctic Research and Ocean Research of India.

Till now, under the environmental protocol of the Antarctic Treaty 1959 India has set up three research centres:

All this have been done and facilitated by the National Research Centre for Antarctic and Ocean Research who is responsible to provide all the back-end support to the team. The department selects the right candidates and after subsequent tests, they are trained in the Himalayas for survival in the Antarctic.