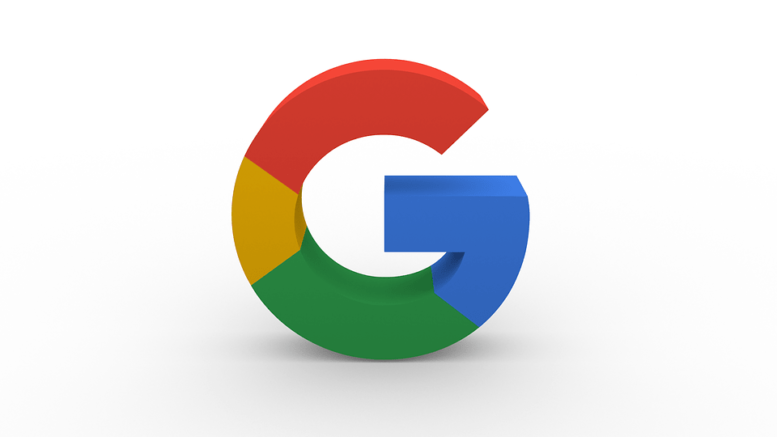 Google received more than 2.4 million requests to eliminate URLs under Europe’s ‘right to be forgotten’ laws and this means the URLs should be removed from its search engine.

This was launched in May 2014. During a landmark ruling, the European Court of Justice set up the ‘right to be forgotten’ to be precise, the ‘right to delist’ and this means Europeans can request the search engines to delist information from search results.

The delist from search engines such as Google implies it must consider if the information is inadequate, inaccurate, irrelevant or surplus and if it relates to any public interest so that it is available in the search results.

The right to be forgotten scope is being expanded and new data is added from January 2016 and the reviewers manually started annotating the submission of each URL, added Smith.

Nearly, a third of the requests for removal were relating to directory services and social media and approximately 21 percent were the URL news related outlets and government websites covering legal history of someone, reported on Wednesday, The Verge.

According to Google, it reveals the requests breakdown made by private vs. non-private individuals such as corporate entities and government officials. “We are classifying the content asked by the individual to delist into categories such as: personal information, crime, professional information and an unidentified name, meaning we were unable to find on page the name of the individual on the page,” said Smith.

“When we assess a URL for delisting, we categorize the website hosting the page as a news site, directory site, social media, or other,” he added. Google released a new research paper draft called “Three Years of the Right to be Forgotten” which is submitted for review to peers.

The reasons behind requests that tops the list is ‘professional information’ at a quarter percent(24%), this is followed at 10 percent by ‘self-authored’ and the professional wrongdoing and crime at 7 and 8 percent, respectively. Google also outlines the requests examples it received as to why the request was made and its outcome.

Be the first to comment on "Google received over 2.4 million requests for URL removal from search engine"