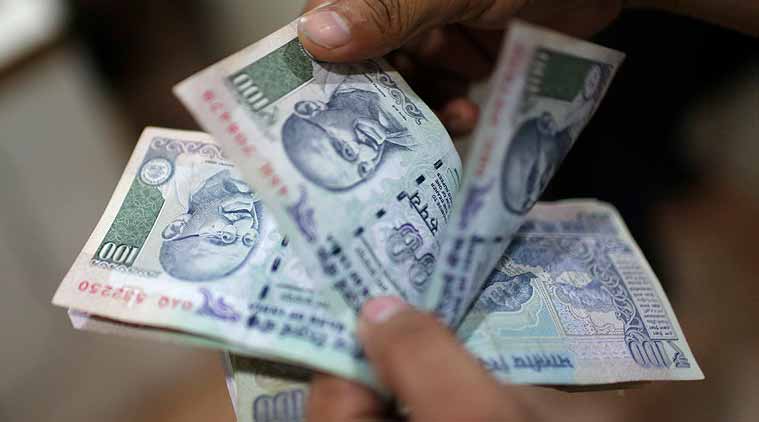 A farmer crushed under a tractor allegedly by loan recovery agents

Unbelievable it sounds but this is true that a farmer is put to a brutal death under a tractor only because he could not pay his due loan. Gyan Chandra, a UP farmer had brought loan from a private financer a few years ago. The current due amount on the farmer is RS. 65,000/-.

The incident happened while the loan recovery agents were trying to seize the tractor that Gyan had purchased using the 5-lakh loan amount. Gyan Chandra had borrowed the money from the private finance company L&T finance and out of the whole amount Rs. 1,25,000 was due before this month. At the start of the month, Gyan had already paid Rs. 35,000 to the company and only Rs. 65,000 was due.

Two days ago, about five recovery agents came forward and tried to seize the tractor. Gyan Chandra was working on his fields in his village in Sitapur, which is approximately 100KM from Lucknow. Gyan kept on pleading that he has deposited the first amount and he will pay off the remaining amount soon but the agents did not listen and snatched the keys of the tractor. When the men started off the tractor, one of the men pushed Gyan Chandra in front of the tractor and crushed him to death.

The police have filed a murder case and the investigation is going on.

Farmers who are the backbone of our nation are troubled to the core. The Farmer, Gyan Chandra, who owned a land of 2.5 acres, could not feed his family seven and hence he used to work in the fields on affluent farmers as well. Recently, the loan waiver scheme by the Yoginath government was a good step taken but the limit was only one Lakh taken from government lending institutions.

This incident calls for some strict actions and plans for farmers in India.