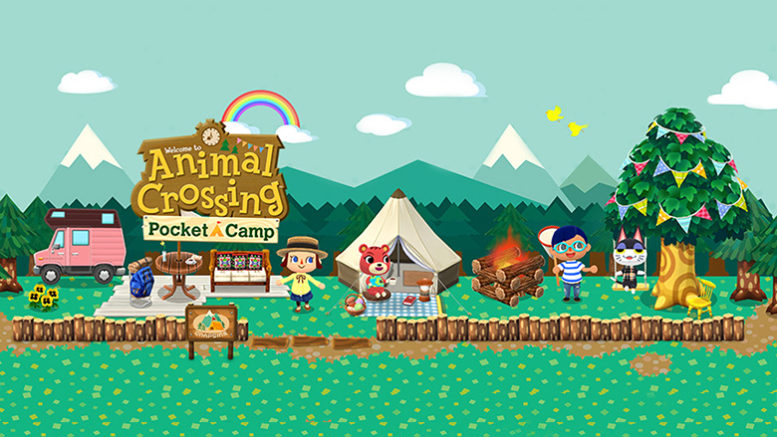 The much talked about Animal Crossing video game is a virtual game where a player plays a role of an animal and stays with the animal community. The main aim of the player is to build his house as big as he can. There are various activities to be carried out like fishing, hunting, bug-catching etc. the game was first introduced in 2001 and since then there have been many additions to the series.

Who can play this Game?

As stated earlier, the game is open ended and anyone can download it and start playing. It is said there is no age bar for playing games and this true here as well. No age bar has been given for this game, the game is quite peaceful and whether a child or an adult, there are no restrictions for playing this game.

Developer of the Game

The game is quite lively and cheerful. There is a vast virtual world for the player where the player can make animal friends and understand the way animals survive in the society.

Another addition to the series which is known as Animal Crossing Pocket Camp will soon release in the month of November. A little information has been leaked and the followers of the game are eagerly waiting for the new version to come in market.

Pocket Camp will be similar to the main Animal crossing but here you will be in charge of your own camp site instead of the whole town. You will be given the responsibility to maintain your camp site filled with goofy and attractive anthropomorphic animals.