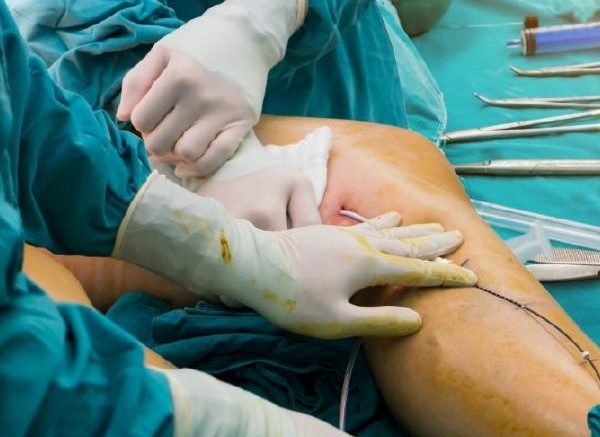 A government-run hospital surgeon wrongly operated a patients leg admitted with head injury. A senior doctor, senior surgeon at the Sushruta Trauma Centre, is barred from conducting surgeries without supervision immediately after this incident. Though, within few hours of the surgery, there was another corrective procedure done.

The patient, Vijendra Tyagi, was admitted for head injury as he met an accident and was rushed to the Trauma center of the government-run hospital. He had minor injuries on his face and head. The surgeon confused with another patient, who also was admitted in the same ward with a leg fractured.

Ankit Tyagi, Vijendra’s son, noticed and alerted the hospital about the error, but by that time the surgeon already drilled a hole into the right leg of his father to inset a pin. As the procedure took place under anesthesia, the patient did not raise an alarm. Within few hours of the surgery, corrective procedure was done, said the report.

The trauma centre medical superintendent told that a committee will look into this matter and a disciplinary action will be taken against the doctor. However, the doctor is barred from conducting surgeries with immediate effect, informed Dr, Bahl.

Ankit added, ‘ My father has pain the chest and headache where there is injury and now the unwanted procedure in his leg has made him unable to walk’. The family did not seek any legal action for the error against the doctor, said the report.

This is not for the first time such medical errors have happened in this city. A similar negligence was in AIIMS, where a doctor performed dialysis treatment on a woman who had no kidney disease. Thus, the incident compelled the institute to set patient safety cell that mandates nurses and doctors to do check-lists before any procedure.