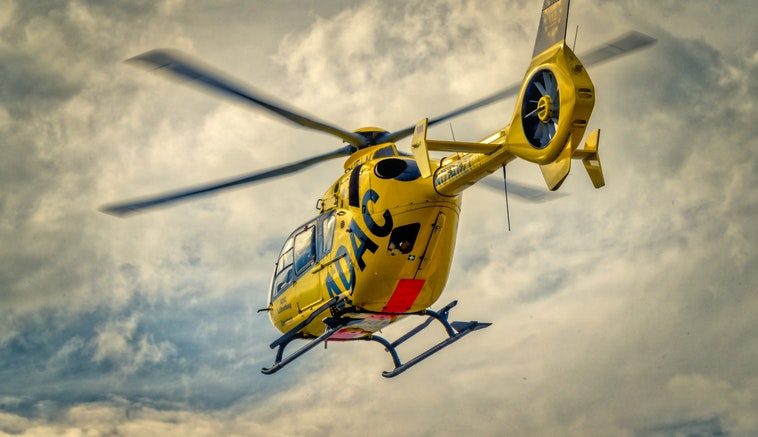 India is changing and it is changing for good. It is real good news that the IT city Bengaluru is all set to have new helipads for medical emergencies in the city.

People generally make fun of the ambulance services in India saying that Pizza delivery in the country is done in less than 30 minutes and ambulance takes more than an hour for even acute emergencies. May be this satire has been taken seriously by the Mayor of the city, Sampath Raj and he has declared that he will set up helipads across eight zones in the city.

Although the project is still in its primary stage and soon will be presented in the Bruhat Bengaluru Mahanagar Palike (BBMP). The final call will be taken on this project after having the discussion with the dignitaries involved.

The condition and the service of ambulance in our country are in a great plight. Today people no more trusts on the ambulance services believing that it will never reach them on time. Ambulances usually get stuck in traffic and this move will surely solve this problem.

The mayor has also said that the city will run these helicopters at a nominal price and so everybody in the city can afford it. He further added that when a person can spend lakhs of rupees for the treatment, he will not mind spending a few thousands for the helicopter service as well.

It is a good move and we can say that it was required to change the cliché and orthodox medical system in our country. This move is a breakthrough in the medical facilities available in India and hopefully it will turn out to be beneficial for the nation.

Be the first to comment on "The IT City, Bengaluru Will Get Helipads For Medical Emergencies Soon"