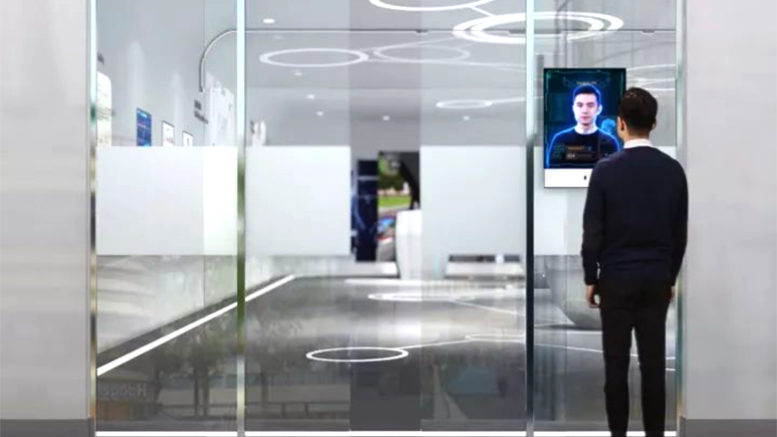 China to keep its promise to become the world’s leader in the sector of Artificial Intelligence by 2025. The country is all set to build its first police station completely powered by Artificial Intelligence. According to the reports, China will be building the AI powered police station in the Wuhan Province in partnership with Wuhan Public Security Bureau and the Traffic Management Bureau.

With the artificial intelligence powered police station, china is planning to put machines at the police station instead of humans. Also, the visitors will have to interact with the machines.

The country is planning to make the police station available 24 x 7 for public usage. As the citizens of China will be dealing with dedicated hardware and machines to get the job done instead of web based technologies. Hence the risk of getting failed while providing services to the citizens would be low.

Also, the citizens of the country will not need a government issued ID card to use the police booth. Since the police station comes with a face scanner feature so it will work as the physical ID card.