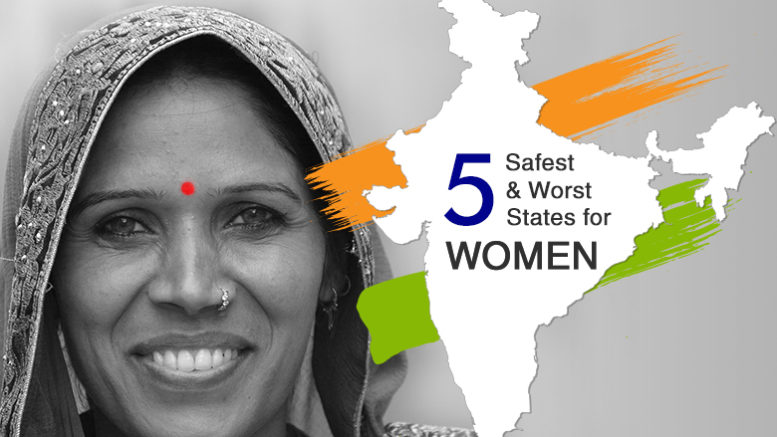 In India, Goa is one of the safest states for women. The index has also listed some states where the women are most vulnerable and the state list include Uttar Pradesh, Bihar, and Jharkhand. The state of Mizoram, Manipur, Kerala, and Sikkim is also safe for women.

The gender vulnerability index GVI findings are expected to help identify the difficulties that the girls and women face with the respect to different parameters such as protection, education, health and poverty against violence. The gender vulnerability index assists the effective policy creators to make out the preference to promote the girls and women participation.

In the index table, the Bihar is a lower rank state for education. The Bihar is the worst state with GVI of 0.410 and girls are most vulnerable, poorer and unhealthy when compared to the 30 states. The protection is unsatisfactory and 40% of girls are married before legal age and 12% of girls married before 15 years.

The Capital city of India has ranked at 28 with the GVI of 0.426 and it has a poor record in protection and education. In this article, you can check out top five state and last five states index score for women and girl’s protection, education, health, and poverty. 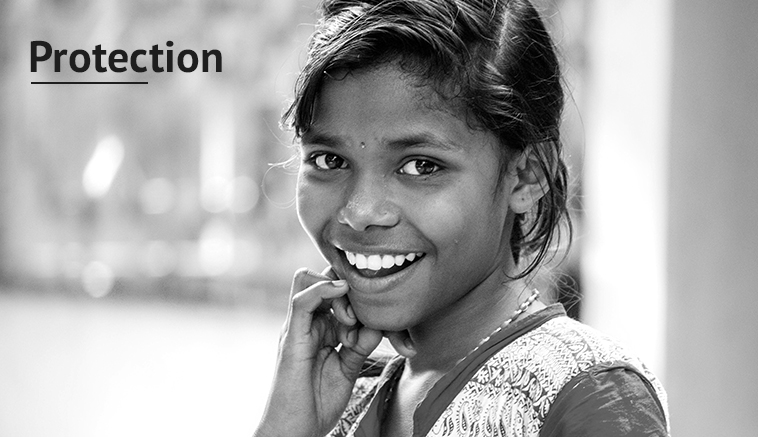 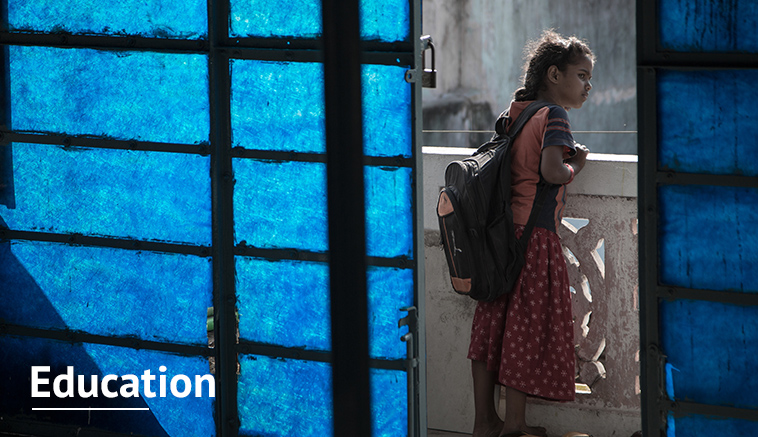 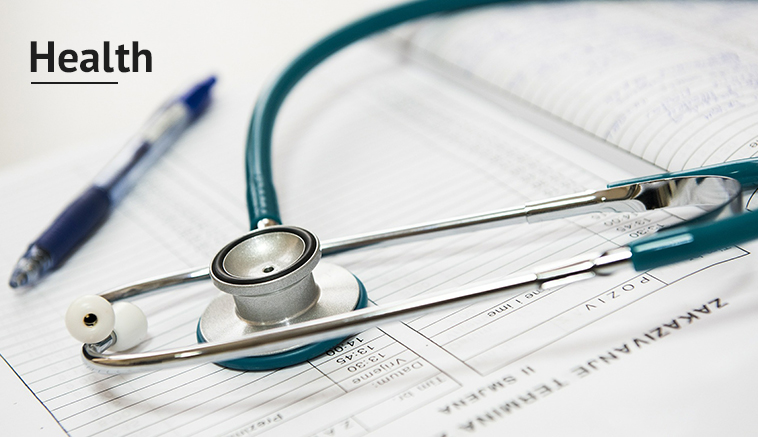 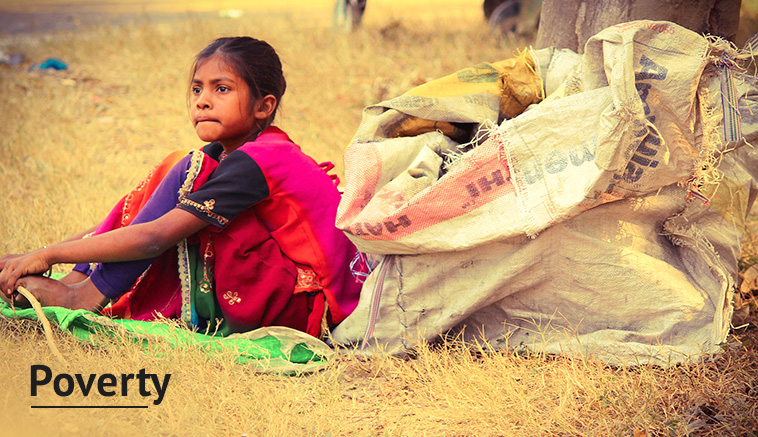 Bihar, Jammu and Kashmir, Assam, UP, and Jharkhand