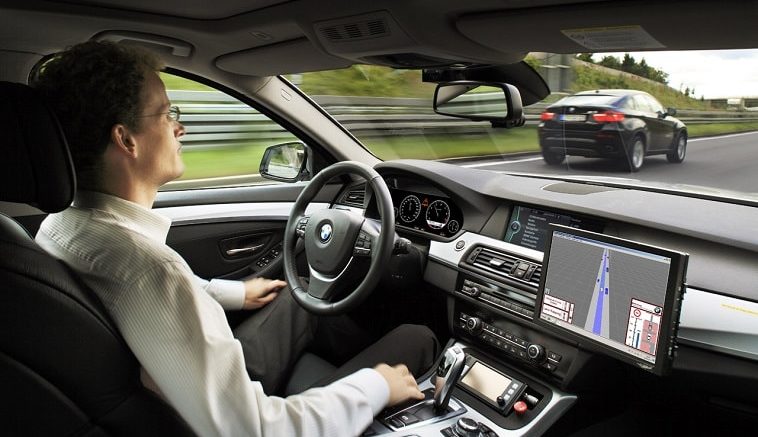 Jarvis that has the ability to scan any complex software of any modern autonomous cars.

Cars nowadays rely more on software and the automakers have to ensure their code is highly secure. Of course, it is astonishing now that BlackBerry has emerged with a potential solution. During the NAIAS (North American International Automotive Show), the CEO of the company, John Chen announced a tool cloud-based known as Jarvis that has the ability to scan any complex software of any modern autonomous cars.

Black Berry launched a new software service ‘Jarvis’ that is cloud-based and it helps in finding in self-driving or automated cars the security flaws.The self-driving cars are comprised of several components in small layers such as cameras and sensors, thereby making the technology more vulnerable to hackers. Jarvis can scan and safeguard from such security vulnerabilities

Jarvis scans to identify the software security vulnerabilities of the automotive binary codes used in the upcoming and modern cars, written by third-party suppliers. Now the company, Black Berry claims it can deliver insights by scanning for few minutes and thus the time can be reduced in studying each case that takes over 30 days and the same can be done in just seven minutes. Autonomous and connected vehicles need the most complex software that is developed, said Chen, thereby it creates a great challenge for the automakers to assure the security codes comply with the manufacturer and industry specific standards, besides they must consistently fray a large attack surface from expert cybercriminals.Signing for Jarvis implies it is customized across the entire software supply chain, as per ones needs. It will scan the files of car companies for problems at all the development stages. While Black Berry is now mainly targeting automakers, it will also be of paramount help to other industries. It may help in scanning the software behind industrial automation, healthcare, military defense projects and aerospace, to name a few right now.

Jarvis is offered by the company even as pay-as-you-go service so that it is customized to meet the automobile companies’ specific needs. Black Berry says deploying Jarvis across the supply chain of their entire software to scan for flaws and feel secured in few minutes, not days.