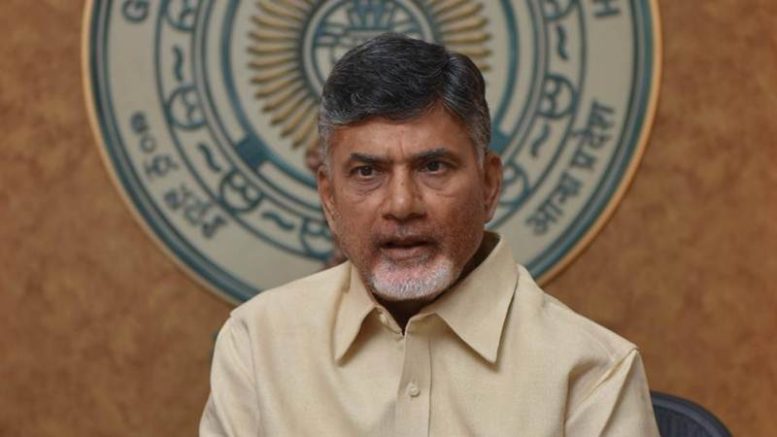 From the sources it is known that two BJP ministers has quit the cabinet following the indication of N Chandrababu Naidu to take a divorce from the center led alliance headed by Prime Minister Narendra Modi. The situation is tense between the alliances and hence the two ministers are quitting the cabinet.

The politicians of the Telugu Desam Party (TDP) have worked out several options. In addition, pulling out these two ministers in one of them. Even after MPs resignations and quitting of ministers, their demands are not met, they will think of breaking the coalition government.

Naidu has charged that the central government did not pay attention to their demands but the BJP falsified the claims saying the central went out of its way to help the party. There were series of live updates from the Lok Sabha.

Before anything was announced, TDP leaders said that the central government did not leave any other option for them and hence they had to take a tough stand. Whether the TDP will remain in the NDA alliance will be decided after the second leg of the budget session.

TDP has 16 members in the Lok Sabha and six in the Rajya Sabha. BJP and NDA too have a comfortable majority there and hence this pull out is not going to affect the central government.

With the Naidu government, BJP has two ministers, health minister Kamineni Srinivas and endowments minister P Manikyala Rao, they will have to quit if the CM announces the break of the coalition.