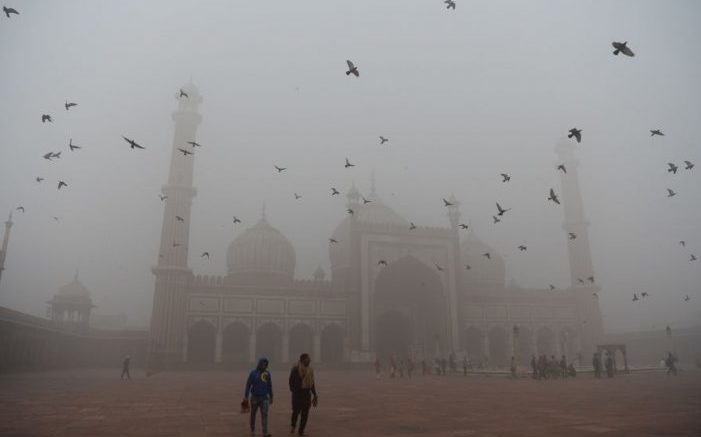 WHO says that air pollution is a major risk factor in transmitting non-communicable diseases. The report of the WHO says:

As per the PM 10 levels, 13 cities in India come among the 20 most polluted cities in the world. The double burden of air pollution is very dangerous and WHO has called upon the meeting of the member countries and have given strict instructions to do something about this. The air pollution is the reason of 34% of the premature deaths in the world.

India accounts for 40% of the deaths worldwide caused due to air pollution and this is an alarming figure. The PM 2.5 levels include pollutants like black carbon, sulphate and nitrate and these pose a great risk to human health.

WHO has added 1000 more countries in the year 2016 and many of them are working towards reducing air pollution from their environment.

WHO considers air pollution as a major risk factor for human health. People in many parts of the world still do not have access to clean cooking fuels and technologies in their homes.

Further, the organization said that countries are doing their work to curb air pollution but stricter measures need to be formalized so that we all can achieve the goals quickly.

Air quality needs to be maintained by everyone in the world. It is the need of the hour.

Be the first to comment on "14 Out Of World’s 20 Most Polluted Cities In India: WHO"