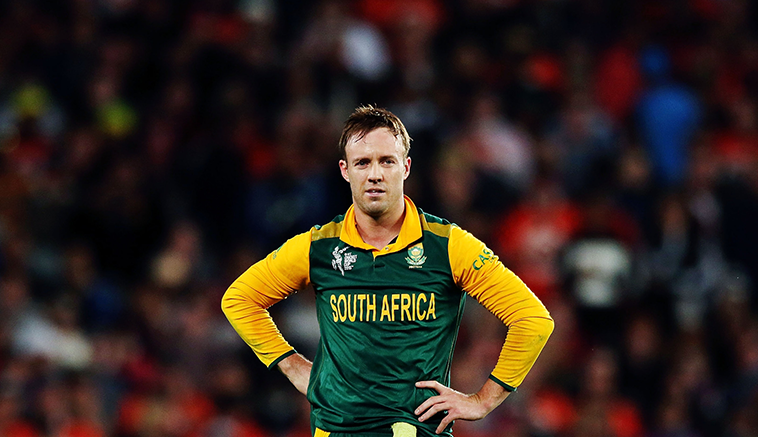 After South Africa’s disastrous performance at the preliminary games of cricket World Cup 2019, news has surfaced that the team management had turned down AB De Villiers offer to join the World Cup Squad. With the morale seemingly being low, would it have benefited the team to include the veteran player? It should be noted that AB retired from international cricket last year, but there have been instances where cricketers who hadn’t played long for the team were reinitiated for matches. The likes of Jofra Archer and Wahab Riaz are believed to make a winning difference for their teams.

The Proteas superstar took to his Twitter account to make the following statement “All that’s important is that we should all focus on supporting the team at the World Cup. There is a long way to go and I believe the boys can still go all the way #ProteaFire”. The cricket board of South Africa also issued a statement clarifying their decision. Fans of AB are divided on the boards’ decision. What do you think, should the player have been given special privilege or was it right for the board to abide by its decision?

Be the first to comment on "It’s a toss-up! South Africa World Cup Team Squad"