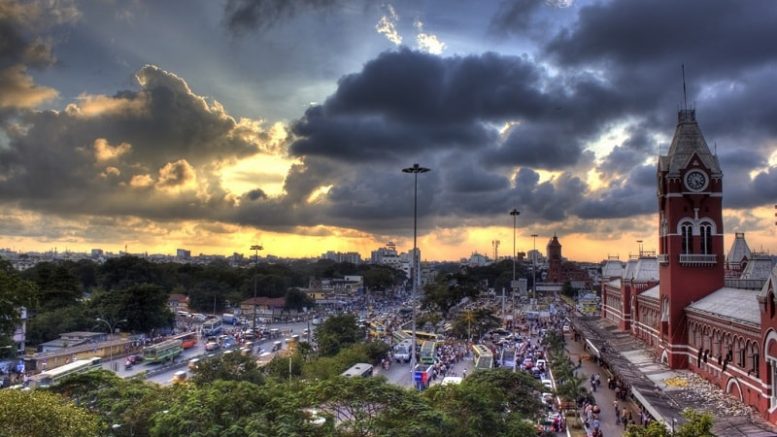 The Chennai Metropolitan Development Authority has been asked to send a proposal for the same and it is should be designed in such a way that it does not pose fiscal challenges. The sources said that the state government is also looking for land pooling on a large scale in addition to comprehensive urban planning.

As land a scarce commodity, the satellite city or the sub city will be developed in partnership with landowners and farmers. The scheme will be launched either under a government agency or through a trust model or by a corporate special purpose vehicle model.

The satellite city is deemed to provide benefits in the following forms:

The city is also planning to build a second airport for the citizens and to make commuting easier for everyone.