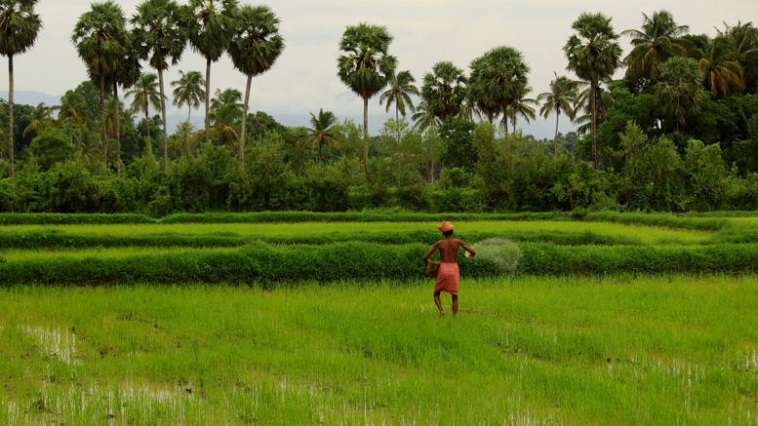 Farmers will get free electric supply

With this New Year, there is very good news for the farmers of Telangana state. With effect from Monday i.e. 2 January 2018, under an agricultural scheme all the farmers will get free power.

Telangana is the youngest state of India and it was going through a severe power crunch when it was formed in the year 2014. For the state, it is a marvelous victory and the CM gave the credit of this move to the employees of the electricity organizations. He said that it is due to these employees that the power shortage of the state has converted into a power surplus stage. Looking at the hard work of the employees, the state government has announced a special increment for all the employees from January 2018.

The CM also said that the whole state is congratulation and appreciating the efforts of the employees. After the power supply was given to the farmers for 24 hours, CM Rao held a meeting with all the concerned officers of the electricity organization and congratulated each person for the support given in making this regime a successful one.

Every one, especially the farmers are elated with happiness to receive their New Year gift. With this attempt to provide free electricity to farmers for 24*7, the state of Telangana will be remembered in the history of the country for being the first state to take the steps to thrust agriculture in our country.

Our nation is an agriculture prone country and steps like this are required to boost the morale of farmers. Amidst so many technologies too, many farmers in our country attempt suicide as they are not provided with sufficient water, electricity to do their work. The step by the government is a strong step and every state in the country should follow its footsteps.