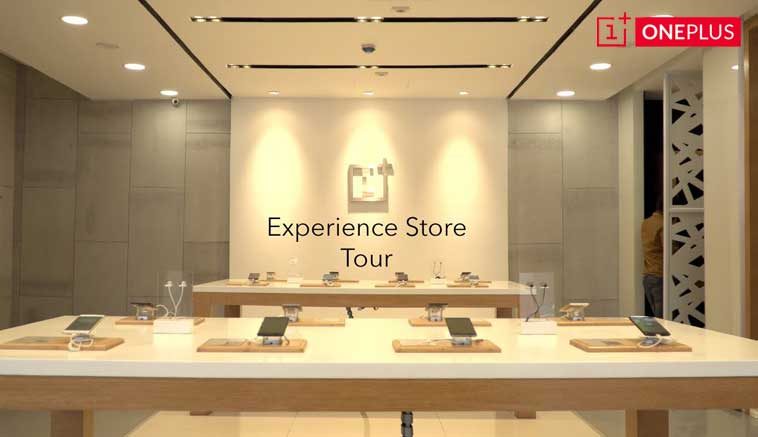 Chinese smartphone maker OnePlus has opened their flagship authorised store in Jayanagar, Bengaluru this week. In addition to that, they have their offline presence in almost all of the metro cities including Mumbai and Kolkata. The Company has definitely made waves in the smartphone sector employing cutting edge technology and rave market strategies which were appreciated by market gurus.

OnePlus is focusing on making an increased emphasis pertaining to their online presence strategy now. Previous market strategies included invite only events and the sale of smartphones were only done online. But India has proved to be a nation of opportunities making the company their biggest revenues yet in the second half of 2017.

Vikas Agarwal, the General Manager of OnePlus India division was quoted as saying, “With India becoming the second HQ for OnePlus, we are looking to increase our focus to reach out to the large majority of the Indian Market.” Bangalore being the IT hub of the country and with an elevated presence of the tech giants, it is a perfect setting for the company to expand their wings over there.

The Company’s latest flagship killer OnePlus 6 has been widely appreciated by experts and consumers alike owing to its killer specifications.  Packing the power of Qualcomm Snapdragon 845 chipset and an Octacore CPU it scores its highest among all its phones in the Geekbench Benchmark Ratings. Available in four variants, OnePlus 6 is available on online marketplaces and the offline stores for usage. OnePlus has evolved with time and they will continue in doing so with the way they are going right now.

Be the first to comment on "New Flagship Store Opens In Bengaluru, ONEPLUS Focuses On Increasing Their Offline Base"