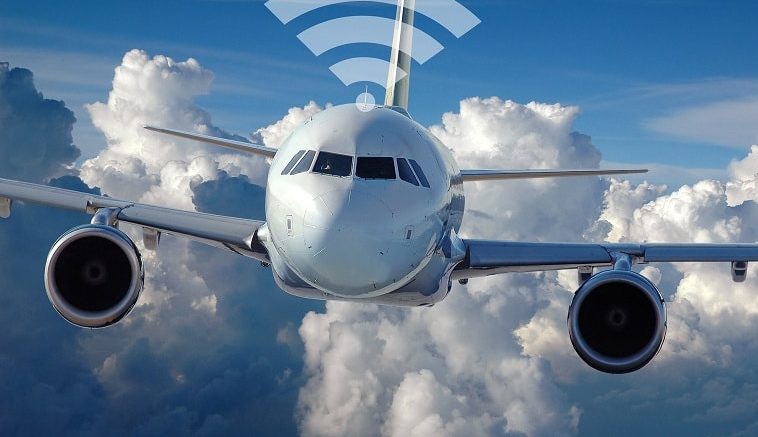 Airlines will have Wi-Fi facility.

Do you wish to enjoy full connectivity while you travel from one city to another via air in India? Seems like a dream, right? Do not worry as this dream of yours is soon to be turned into reality. The Telecom Regulatory Authority of India’s (TRAI) chairman, Mr. R S Sharma told that soon the “inflight connectivity” (IFC) will be provided to people travelling via domestic airlines in the Indian skies. He further said that the committee is working on it and the complete guidelines will be ready by the end of this year. This means in next 15 days we will know the future of IFC for Indians.

The proposal was put forward by the aviation ministry two years back but that was just shuttling between the telecom regulatory and the home ministries for clearances and other such formalities.

Once the rules for IFC are given by the ministry, individual airlines can set up the required infrastructure for themselves so that flyers can surf internet, exchange emails and communicate while they fly.

A consultation paper has been submitted two months back regarding the rules of IFC. The regulatory is examining over whether to provide the facility as soon the person boards the aircraft or at the time he alights himself or at a high altitude from the ground and at last whether the flyers should have only internet facility or phone call facility as well.

As the demand of IFC is growing, the proposal for data, voice and video calls in the Indian space on domestic and international flights is highly required. The department of communications (DoT) has requested TRAI to lay down the guidelines and the licensing terms of IFC over data, voice, video calls, and the associated issues like spectrum, license fee, entry fee etc.

IFC is of two types; Mobile Communication services on board aircraft (MCA) and internet services through Wi-Fi on-board.

IFC has been introduced in many other countries a decade ago and we are a bit late for it. It is good that off late something good is happening here as well.